We often find high-performing PB lots that we know will interest our customers, however the PB lots we saw this year were relatively small in volume. So we decided to blend some different peaberries from different factories (washing stations) under the same cooperative. These blends are made from peaberries from high-performing outturns from factories that are part of the Thirikwa Cooperative Farmers Society.

Each lot consists of coffees from hundreds of smallholders from the area surrounding the washing station (factory). The team at the factory sorts the cherries before they go into production. The coffees are traditionally processed with dry fermentation, before being washed and graded in channels, and dried on raised beds. The farmers mainly grow SL28 and SL34, but as with almost all Kenyan cooperative coffees, there can be a mix of everything.

Gakuyu-ini is the only factory (washing station) of the Thirikwa society. Due to the high prices, they have historically earned on the international market, this society has been one of the best paying in Kenya for the last four years. This station opened in 1997 and the factory manager has been working there for over20 years. During the peak of the season around 1200 farmers deliver cherries to this factory. 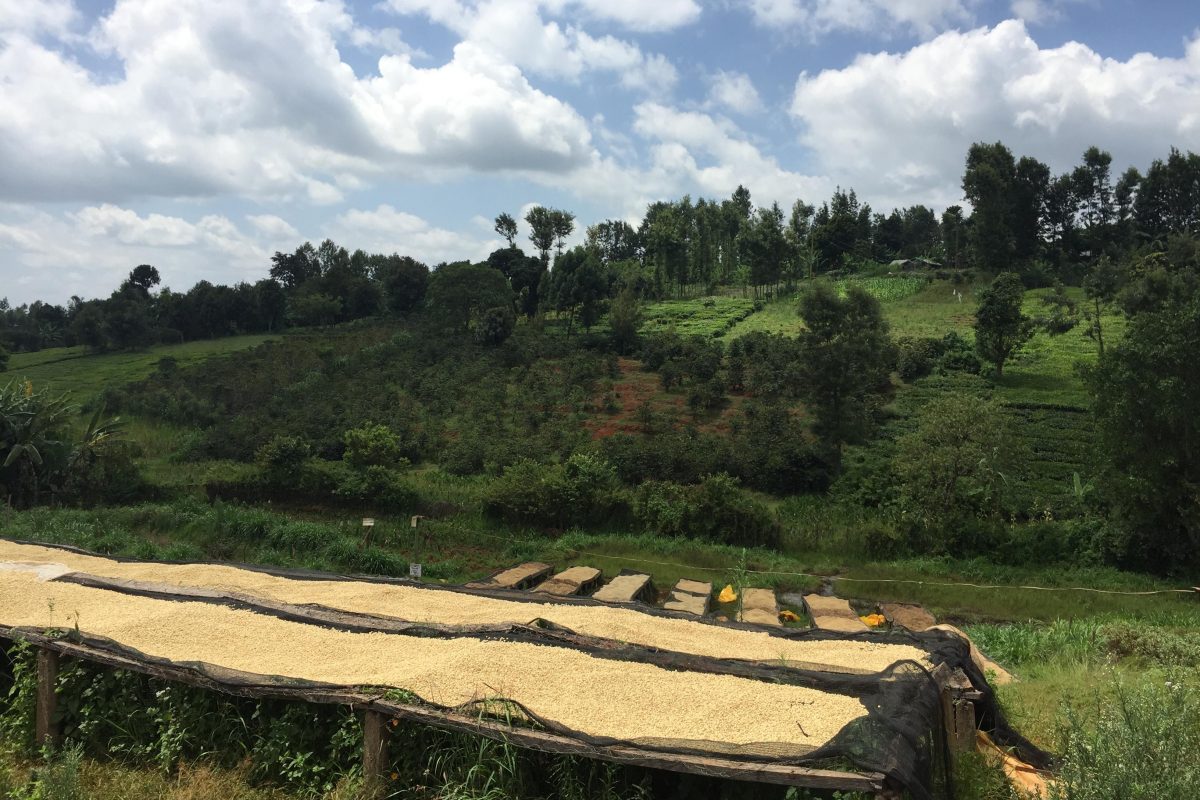 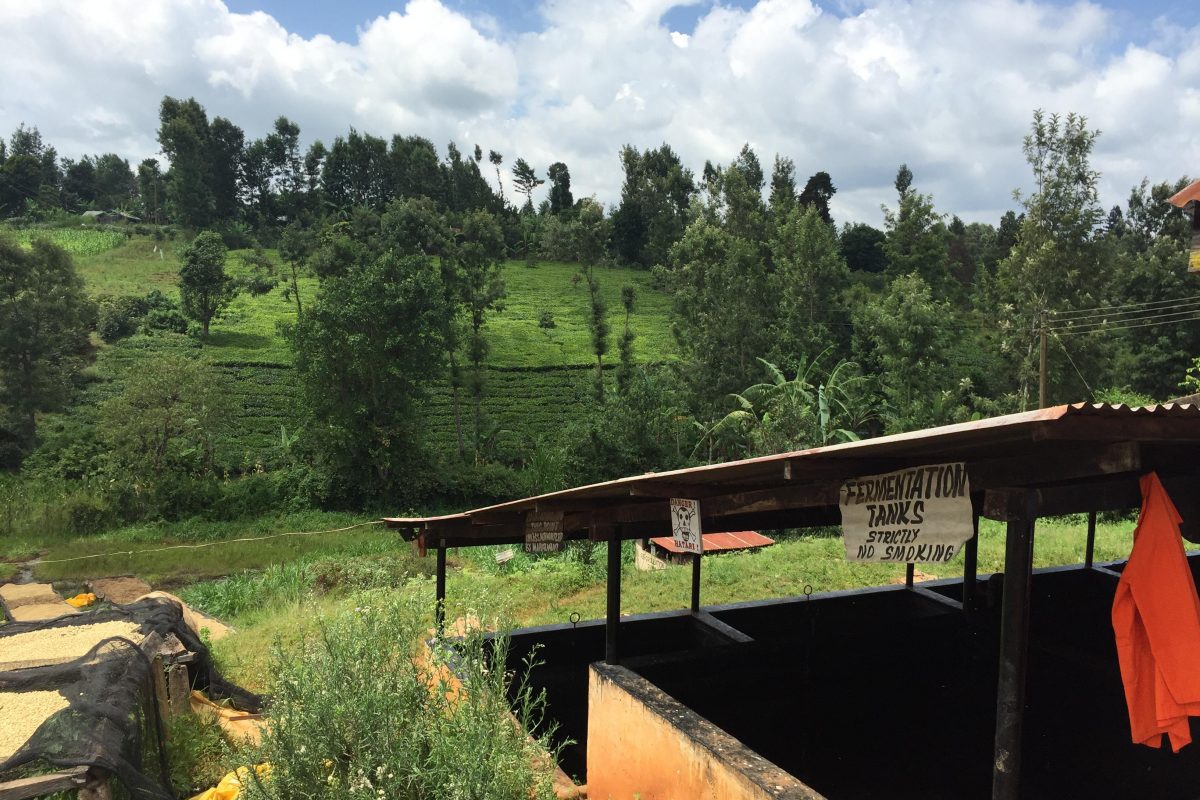 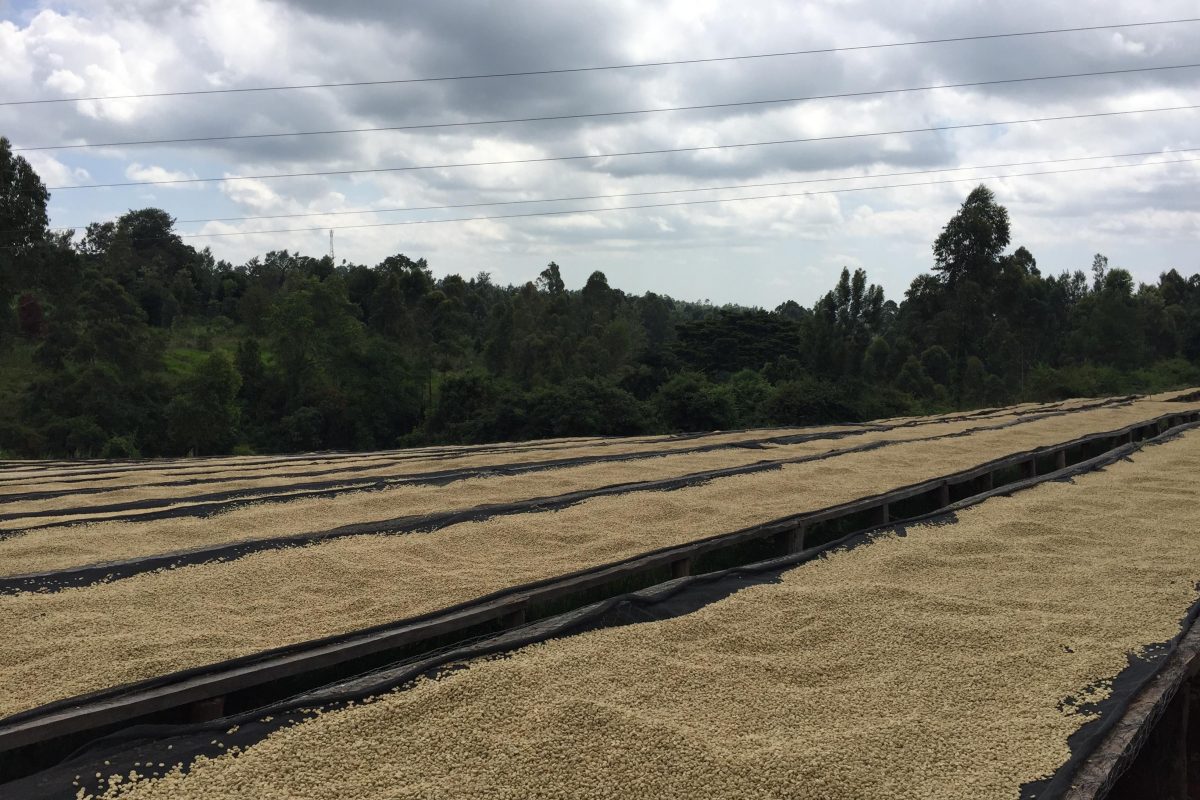 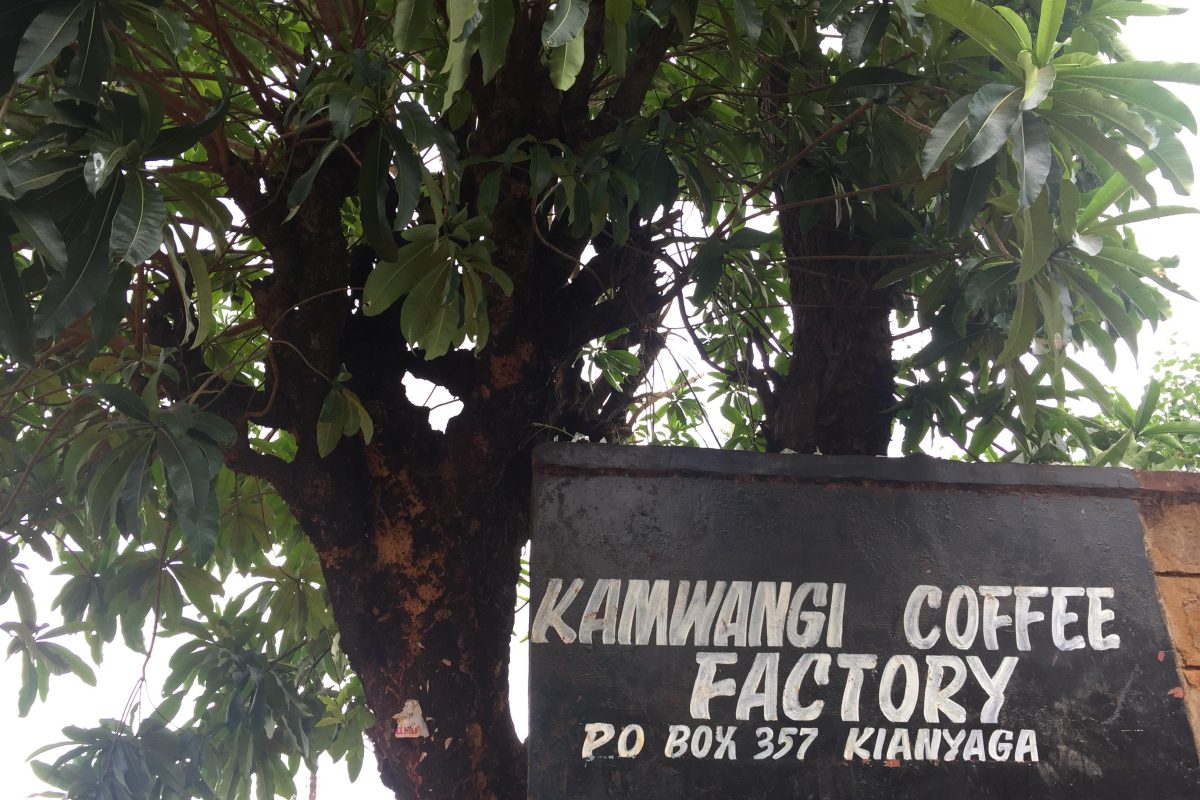 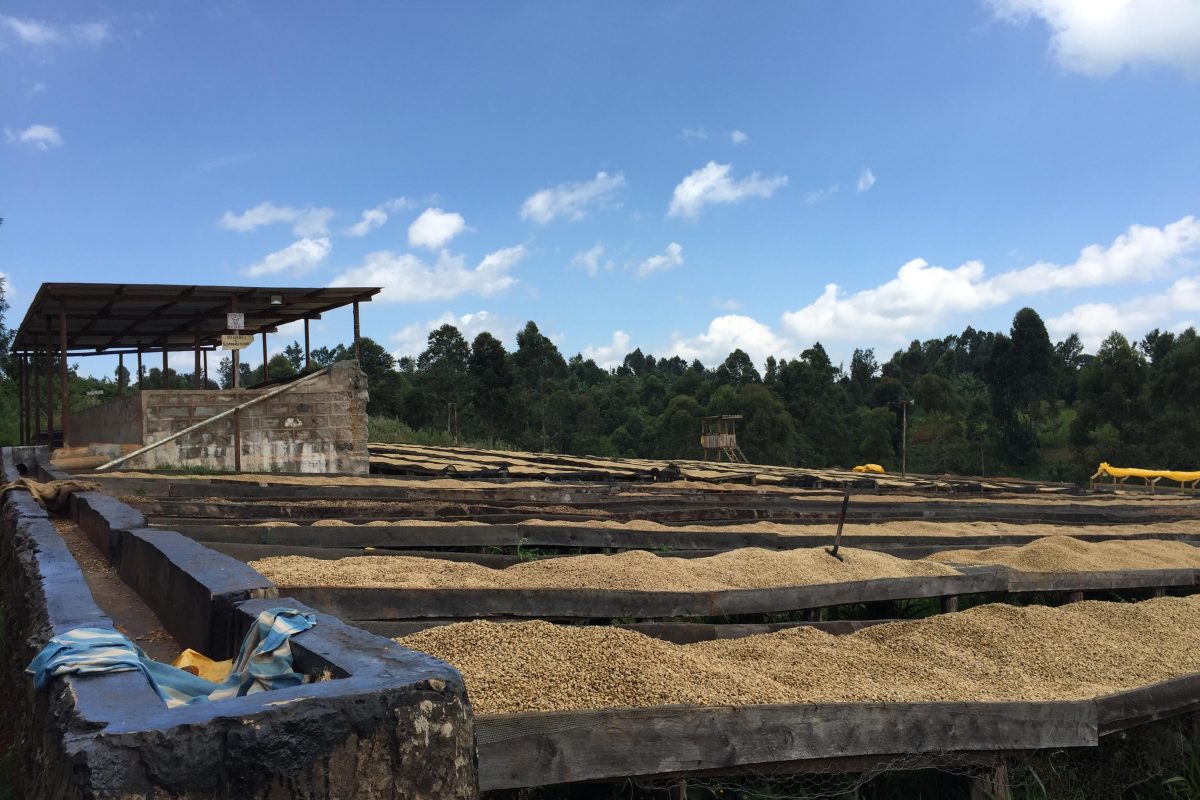 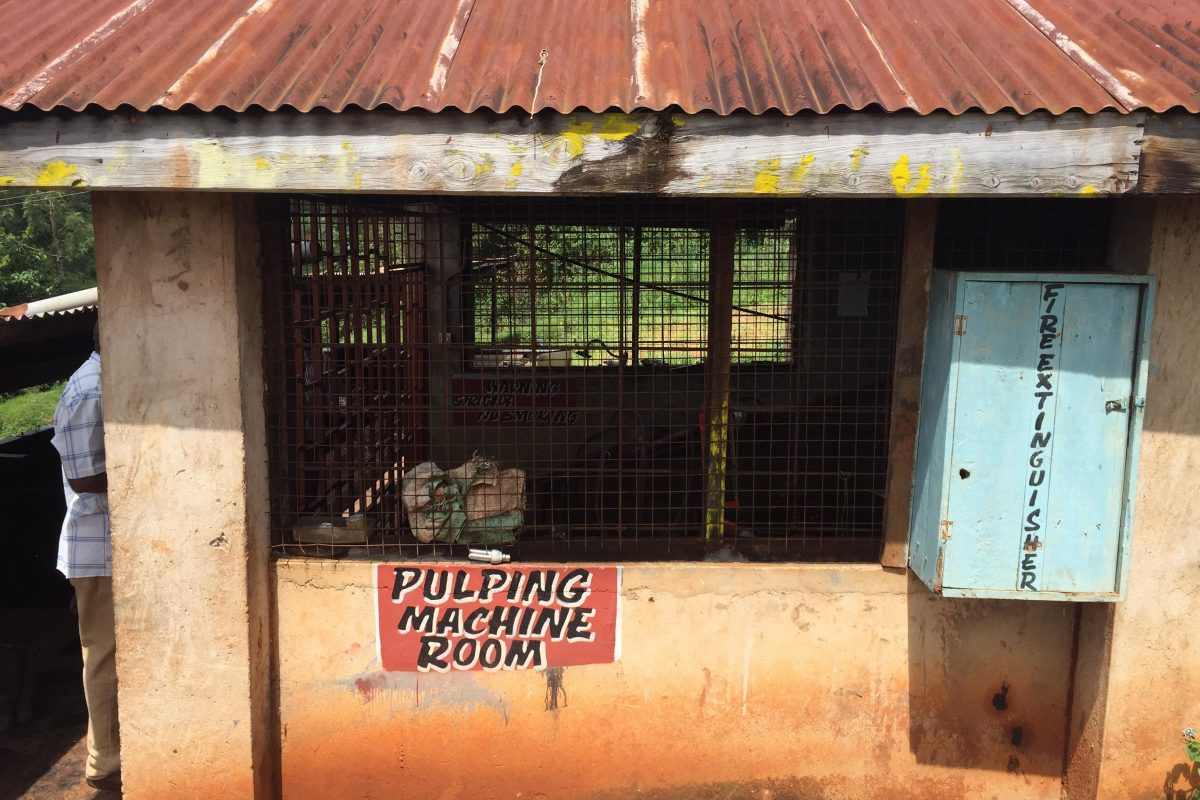