Shembati Washing Station is one of two washing stations built in 2016 by the producer Salum Ramadhan. Its located in the province of Kayanza in the hills of Butaganzwa commune. The site manager is a young guy called Aime Patric.. Its a medium sized washing station and they receive about 700 tons of cherry pr season. That adds up to about 5 containers of specialty. They have a clean natural water source. There is about 200 drying tables and many of them have a 2 stories, meaning the coffees will partially be dried in shade. Salum is now also specialized in producing naturals and honeys as well as regular washed and all he's 4 washing stations. He is systematically separating the coffees based on where they are grown, and by the date of processing. They generally collect cherries from within a community, however the landscape in Burundi means the communities are situated in between hills and this can often create microclimates specific to each area. He’s also investing in social and environmental projects such as education in the local areas, ponds for wastewater etc. 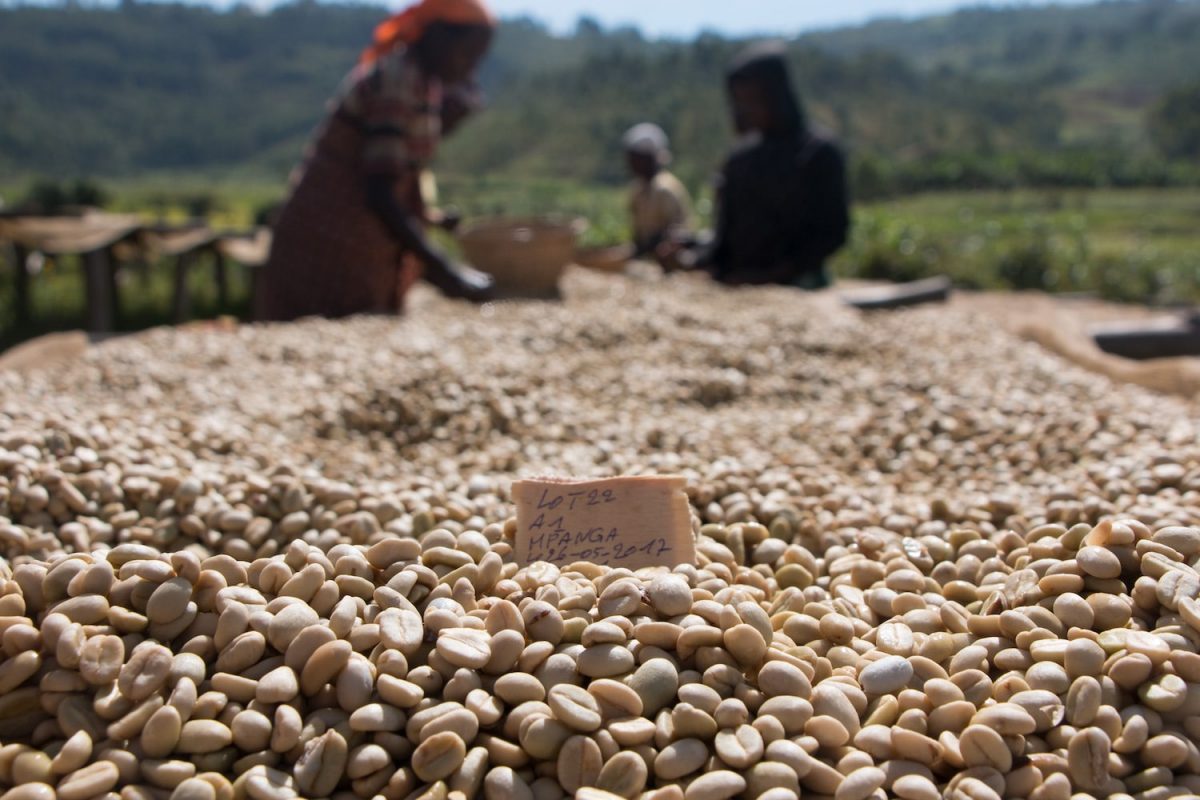 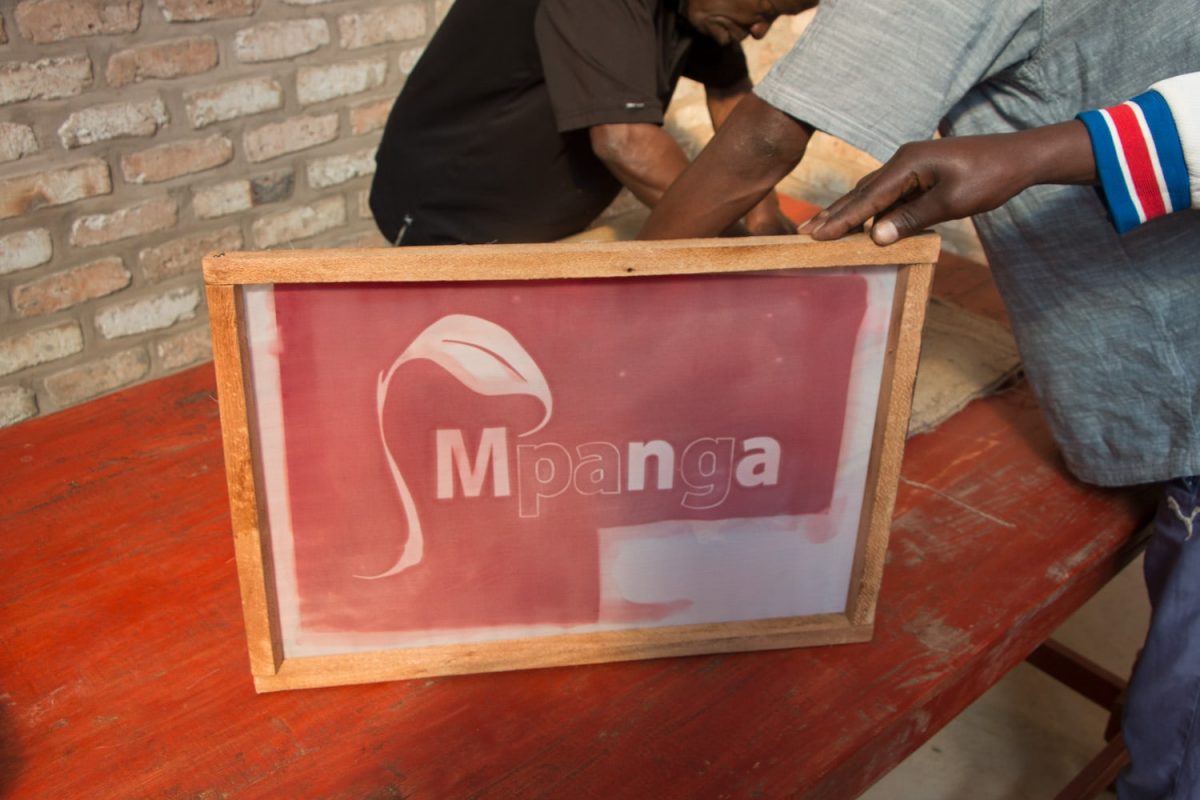 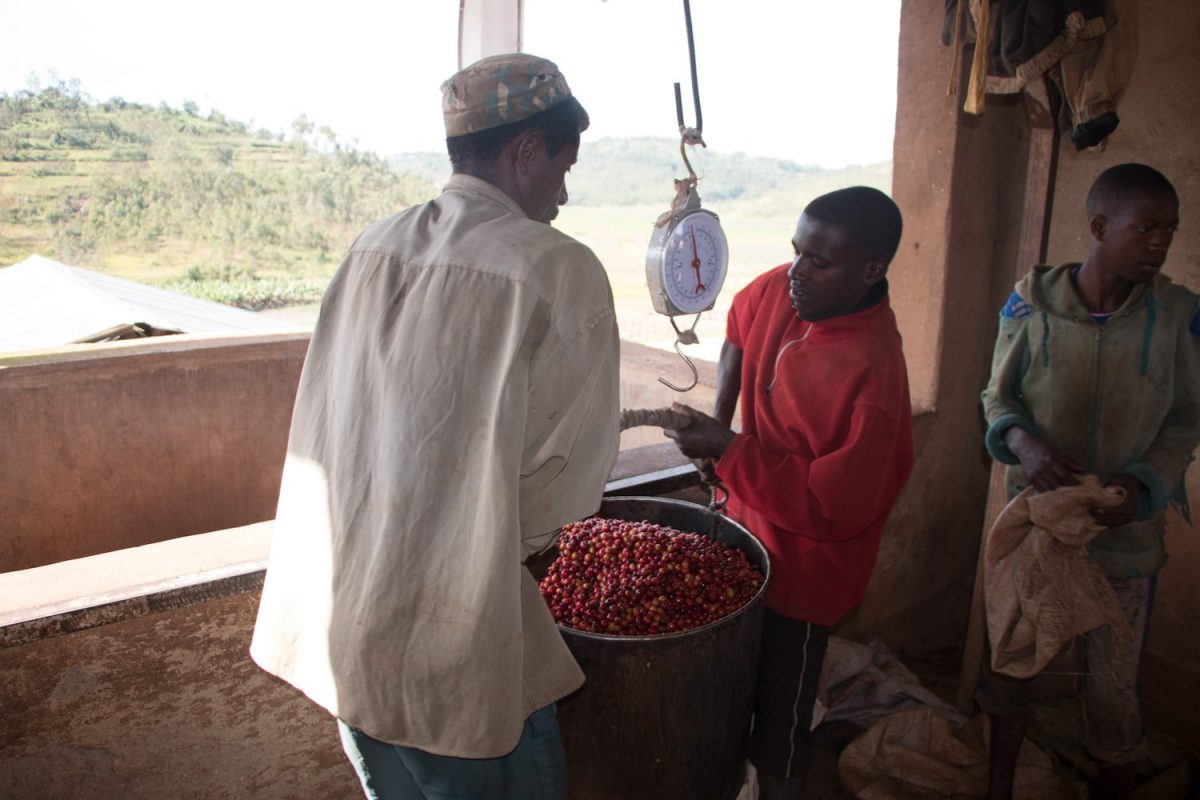 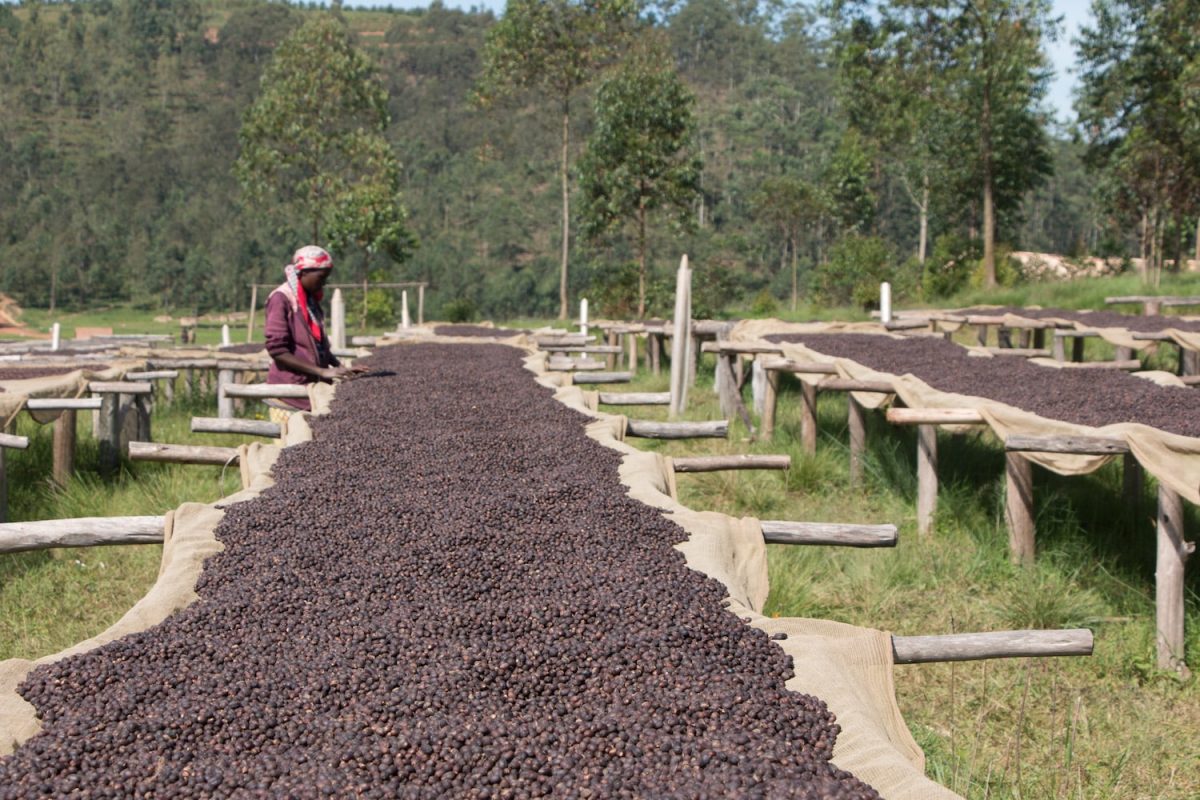 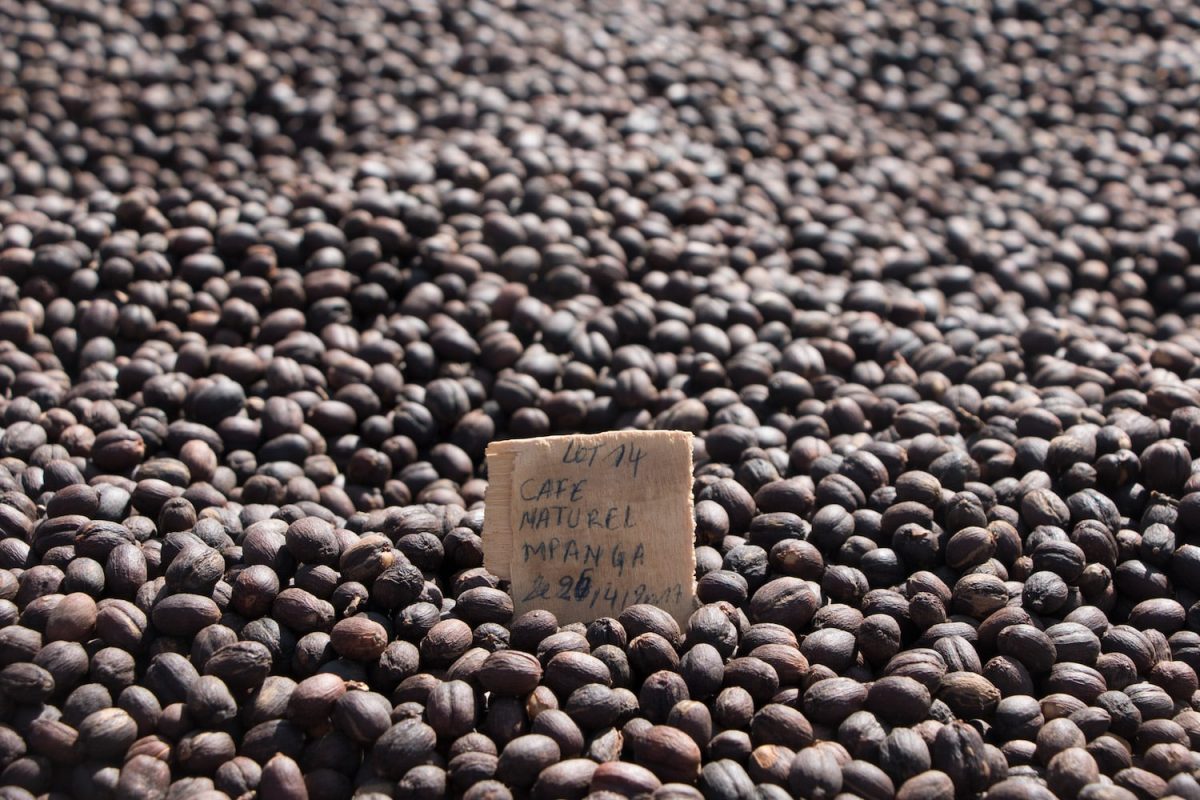