Raul Manueles is known to us by the famous Marysabel and Moises who own Caballeros farm and the Xinacla mill. Raul has worked with Moises for many years managing the Xinacla mill, and the two are now more like brothers. Raul however began working in coffee at only 16 years of age and has only known coffee throughout his working career. At 20 years old he married his wife and they started their farms together. Raul Manueles is incredibly hard working. In addition to producing his own coffee, he also manages Xinacla, the mill belonging to Marysabel and Moises. This is where he processes his coffee. He is now 65 years old, and he and Moises are as tight as ever. Raul says it would be difficult for him to work at a coffee mill without Moises. Santa Clara is a 10-hectare farm at 1600 masl, and he is mainly growing Catuai. 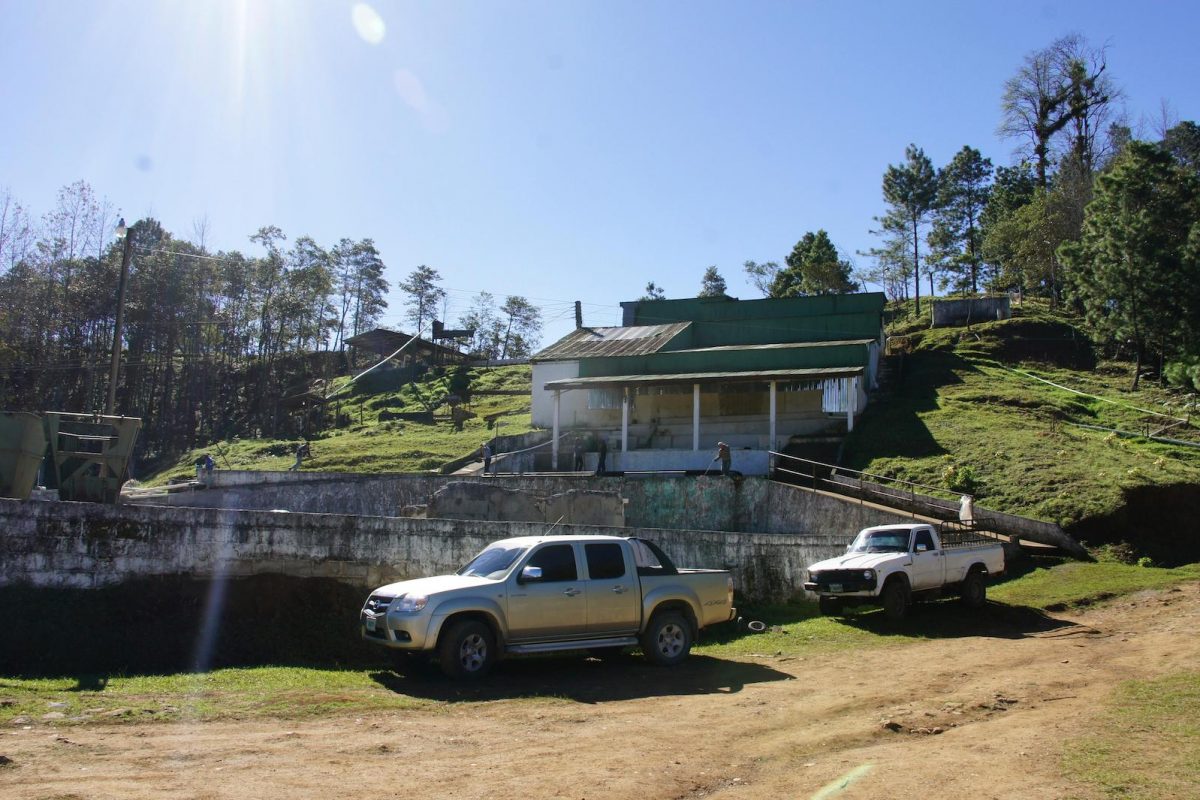 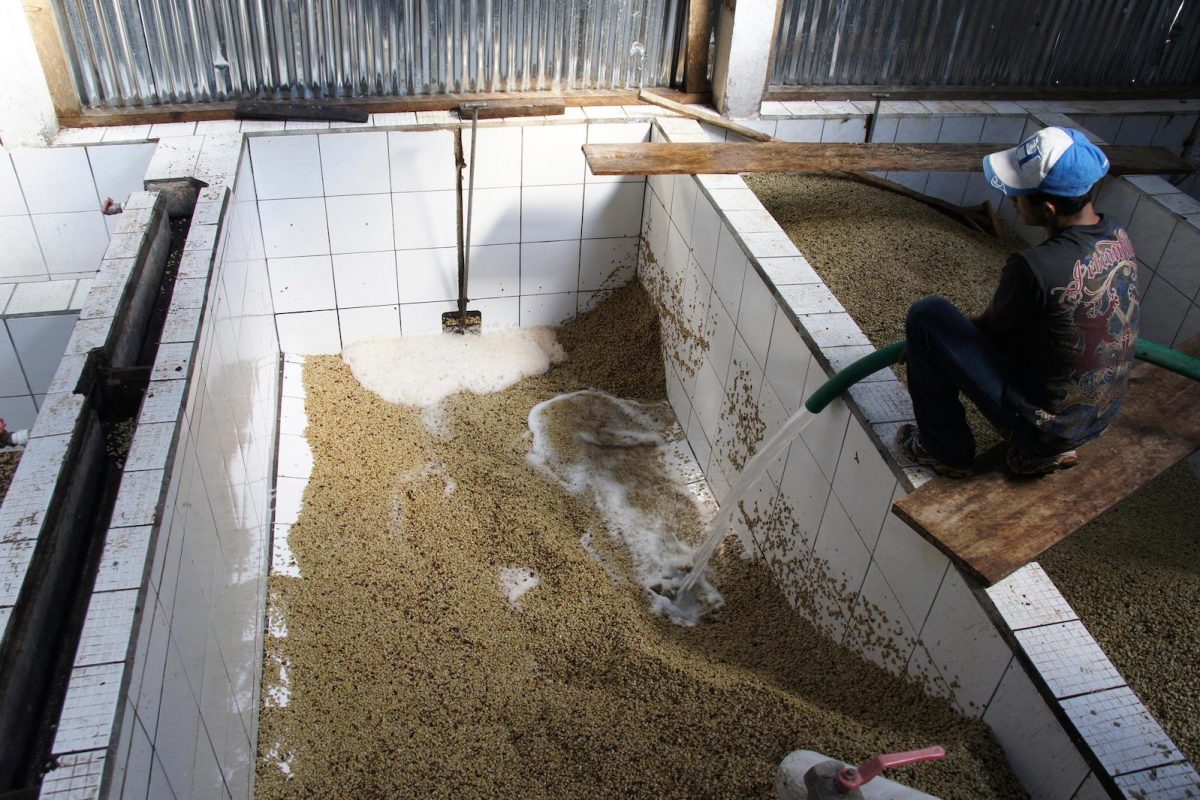 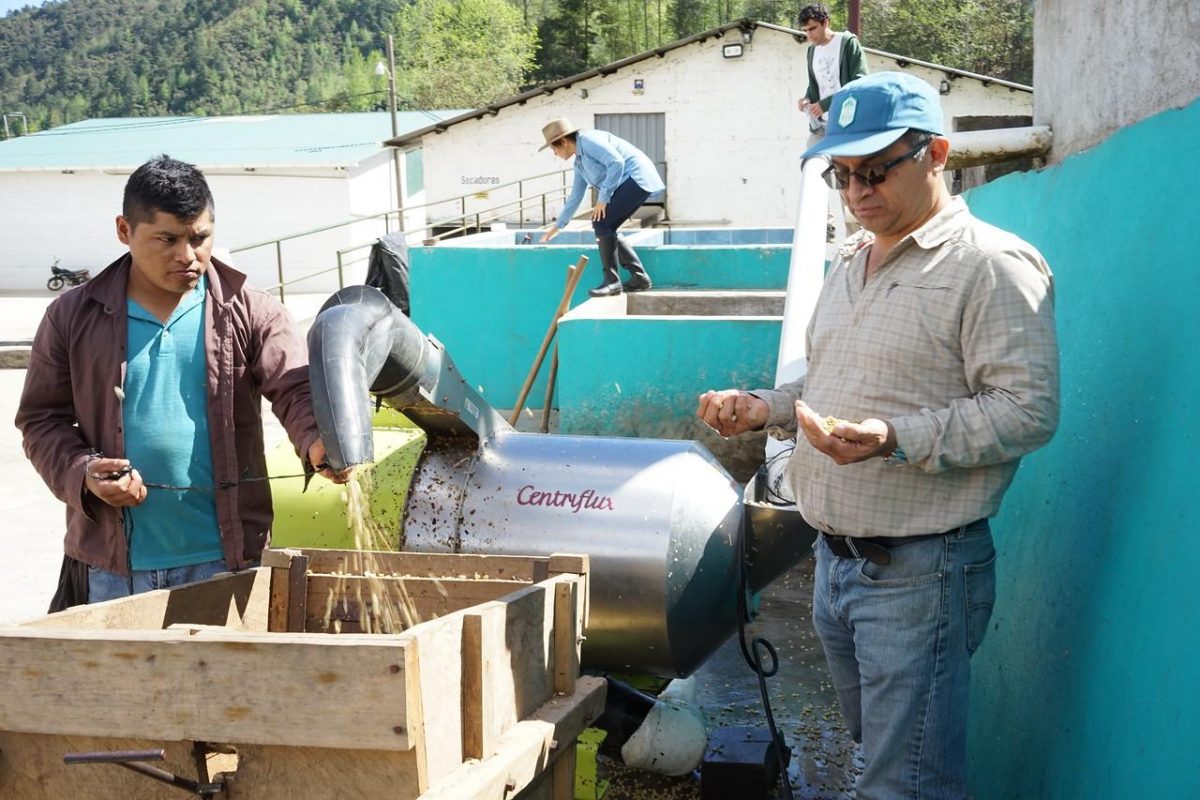 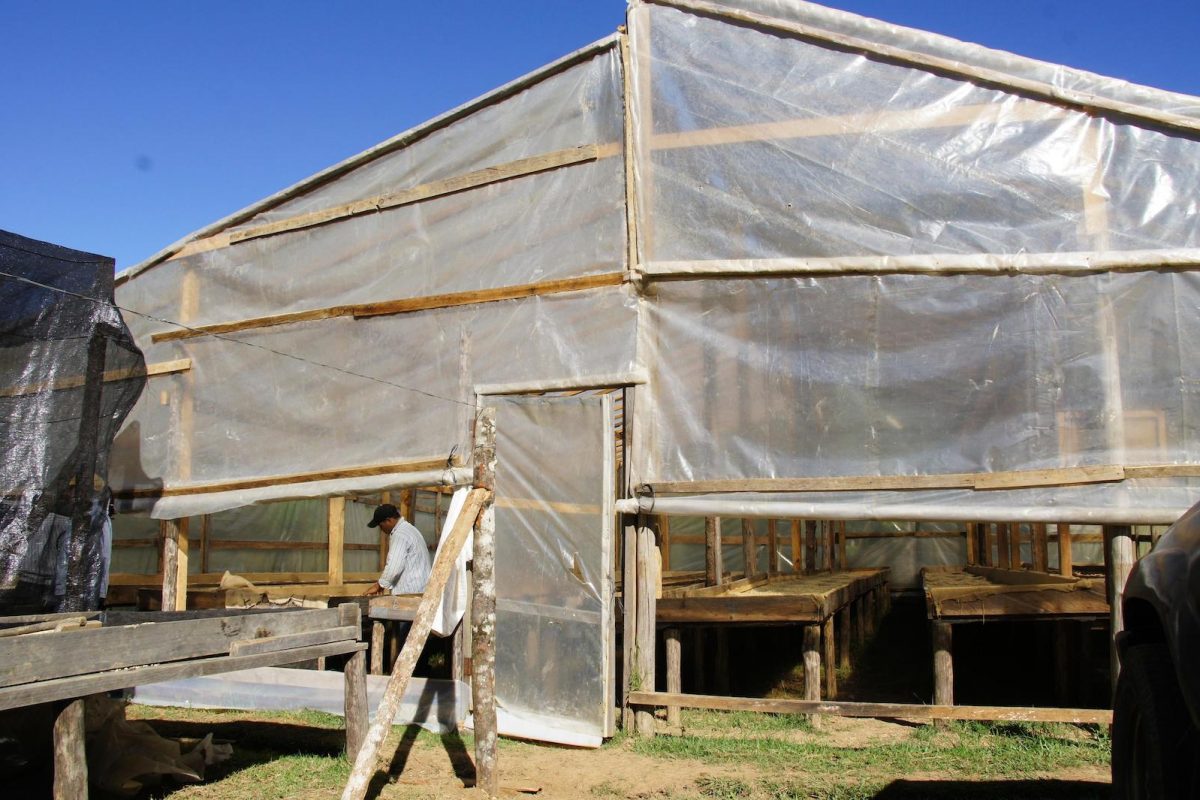 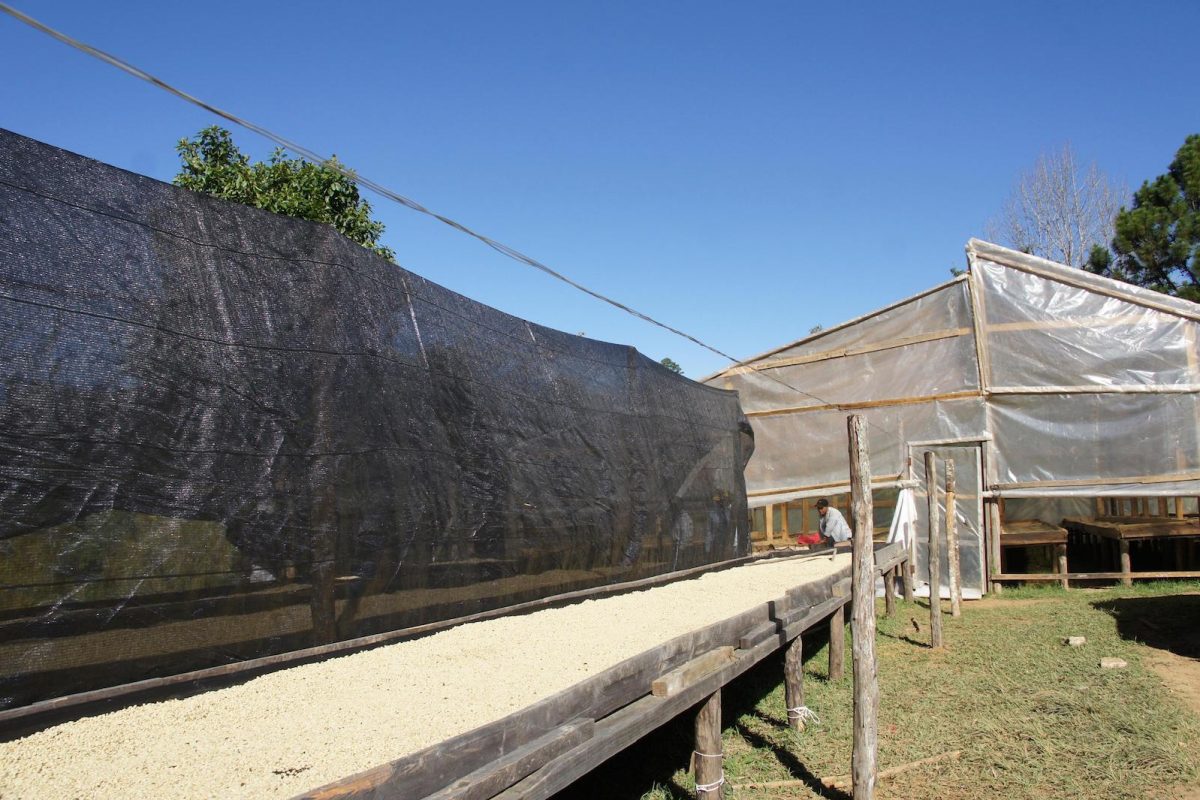 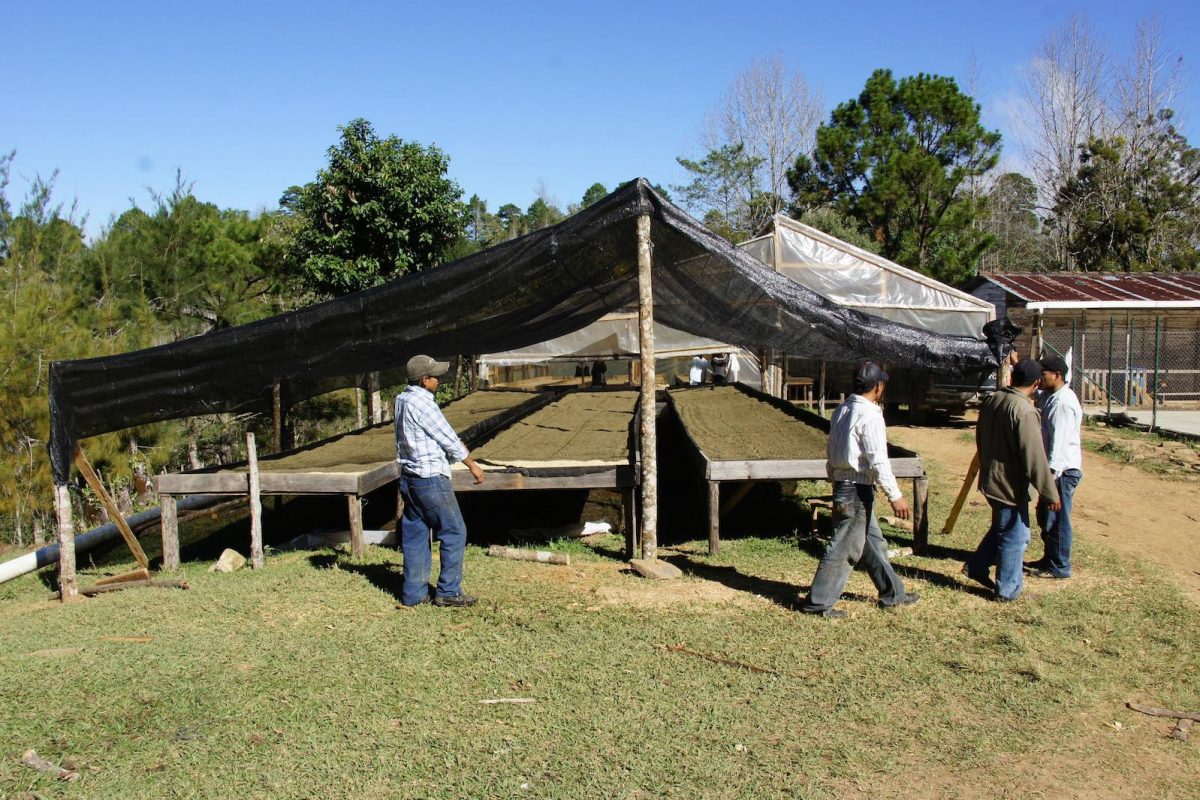 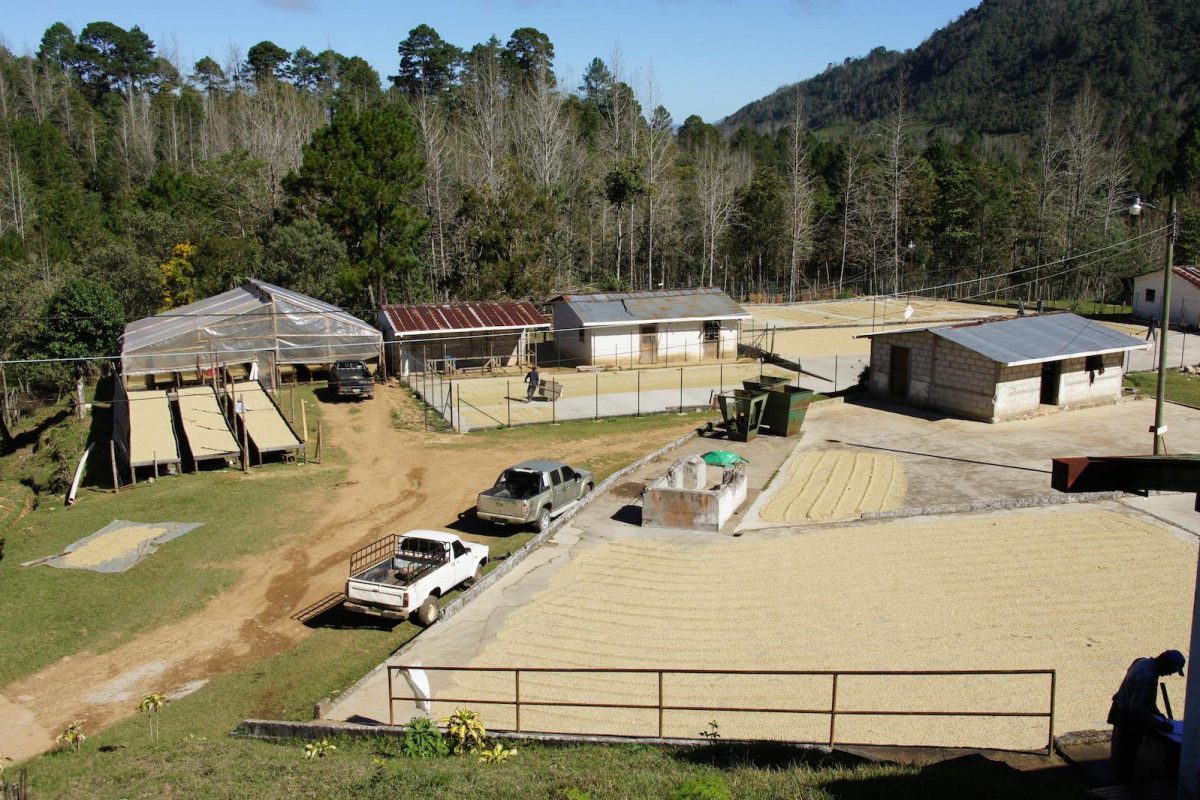 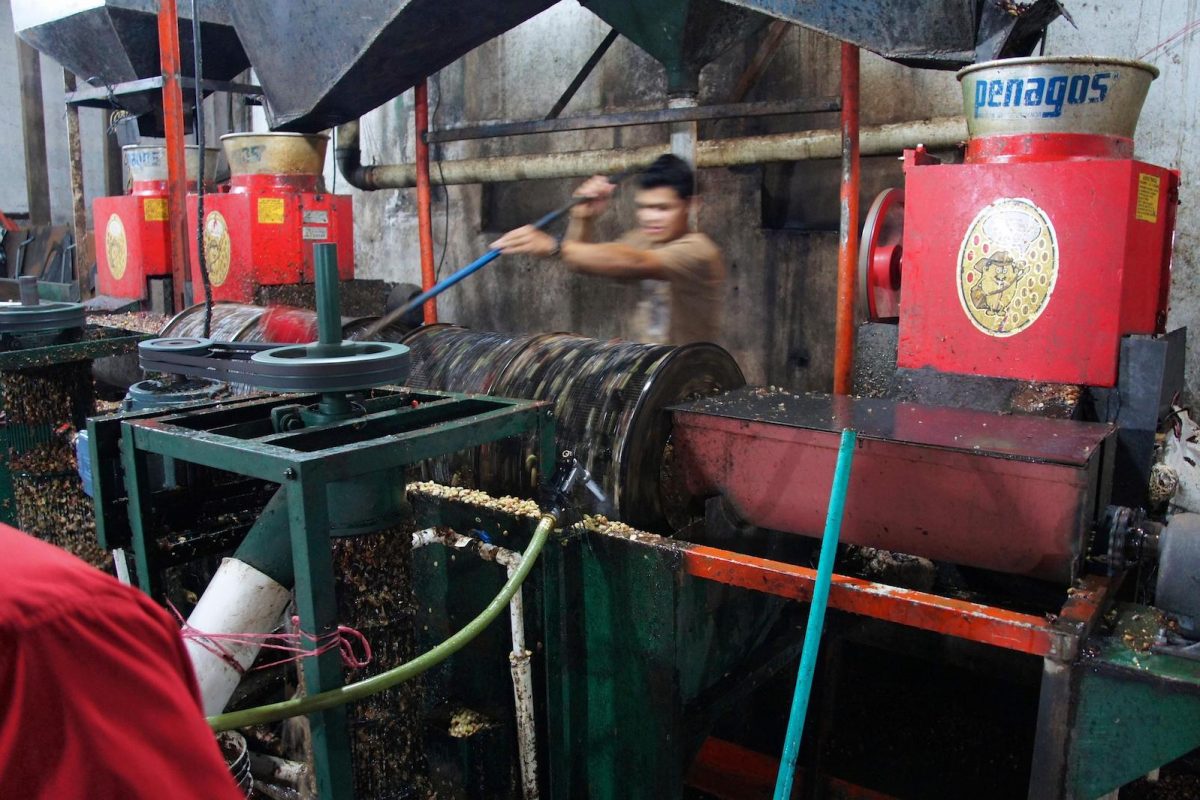 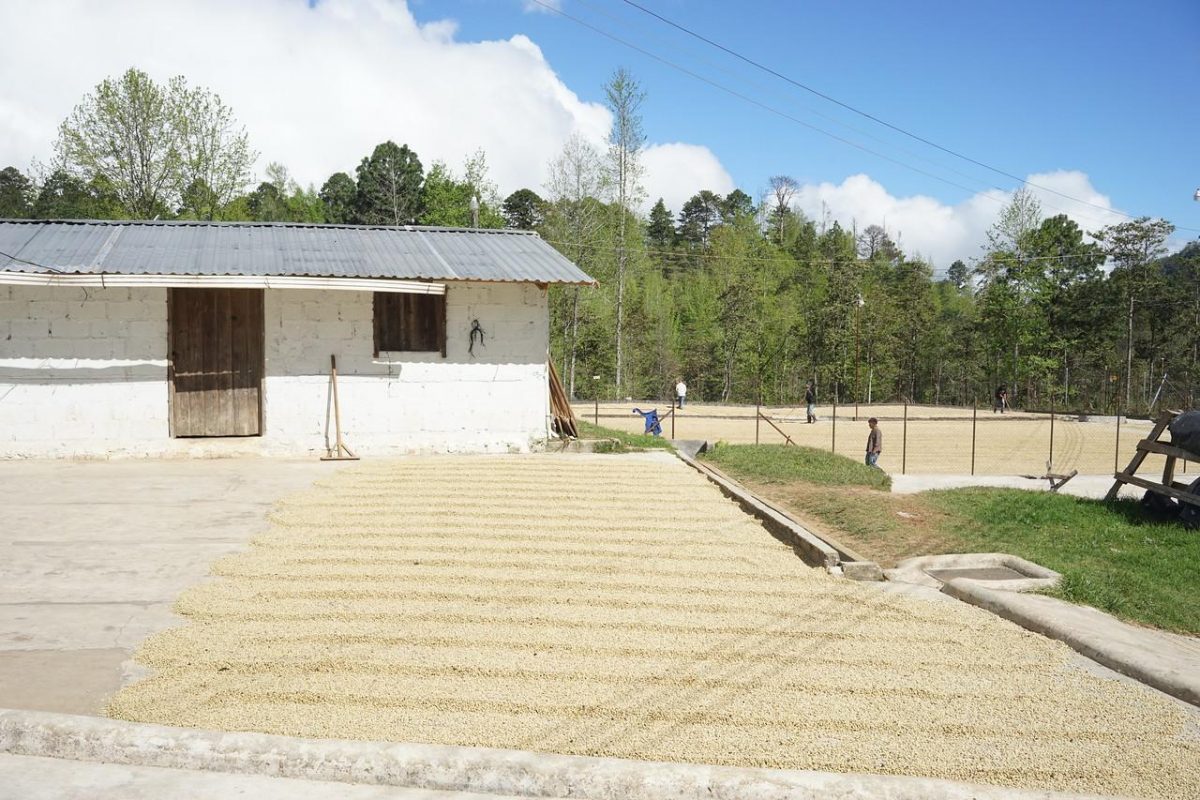 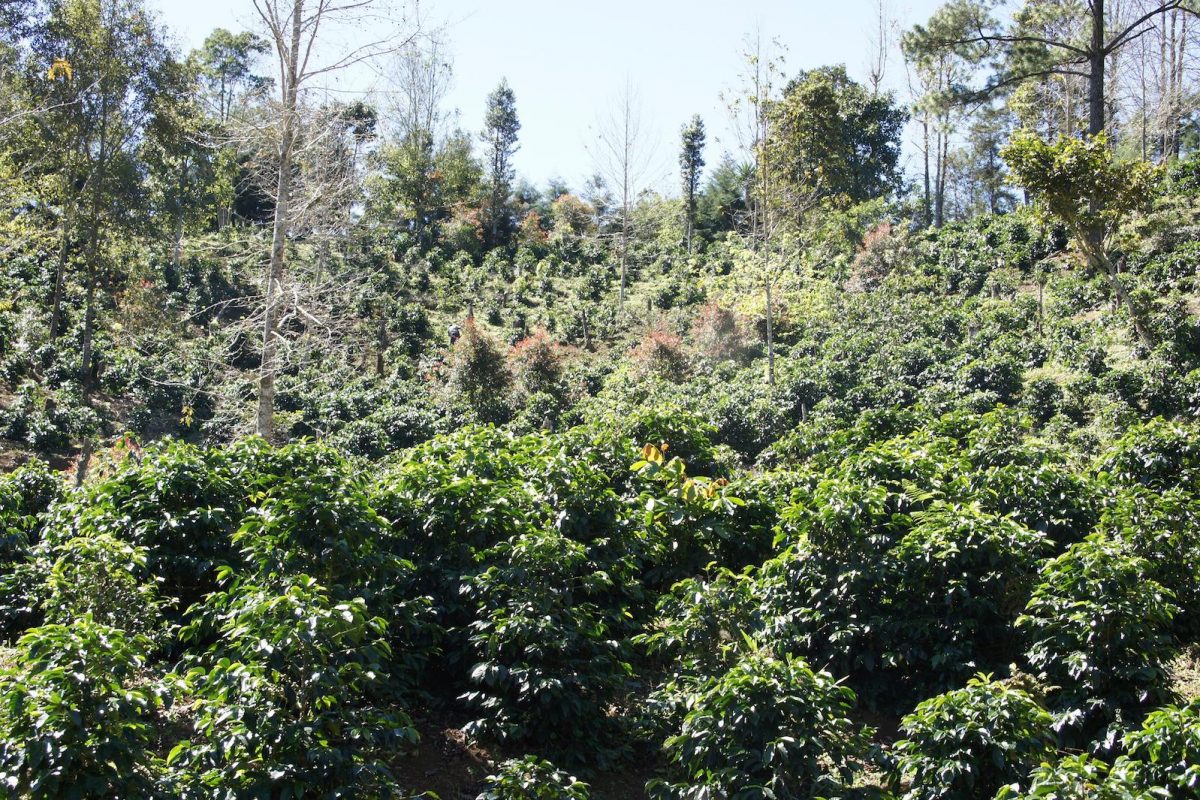 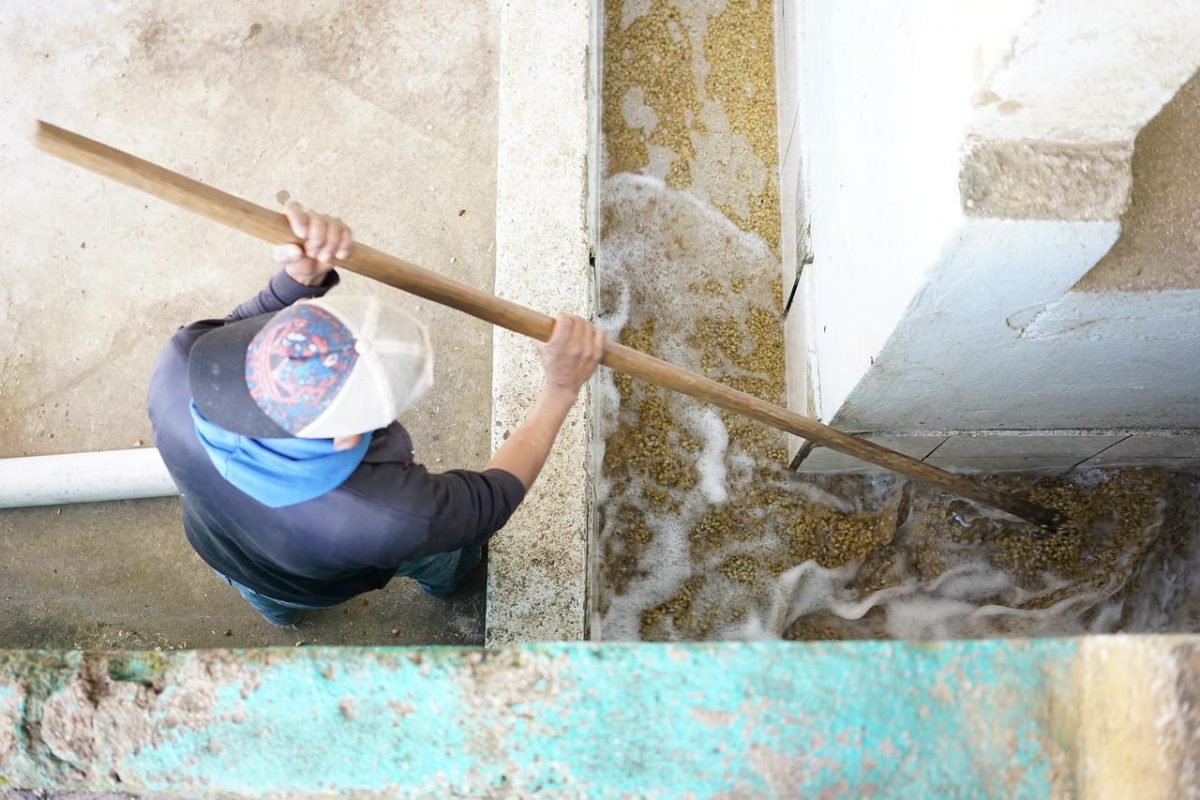