This producer group is part of the Cooperativa de Caficultores de Alto Occidente de Caldas which was established in 1964. The San Lorenzo indigenous group is based in the Rio Sucio municipality of Caldas.  Each farmer has approximately 0.5 Ha of land in which they have about 2500 coffee trees. During the harvest, the families will work with their neighbors to select ripe cherry before de-pulping in micro-beneficios where they will then de-pulp and ferment the coffee in water for 16 -24 hours depending on the weather. The coffee is then washed and then put out to dry on small drying patios on the roofs of the houses where they will dry it for between 8 – 14 days depending on the weather. The Sugarcane Decaf Process coffee first undergoes steaming at low pressures to remove the silver skins before then being moistened with hot water to allow the beans to swell and soften. This then prepares the coffee for the hydrolysis of caffeine, which is attached to the salts of the chlorogenic acid within the coffee. The extractors (naturally obtained from the fermentation of sugar cane and not from chemical synthesis) are then filled with moistened coffee which is washed several times with the natural ethyl acetate solvent, to reduce the caffeine down to the correct levels. Once this process is finished the coffee then must be cleaned of the remaining ethyl acetate by using a flow of low pressured saturated steam, before moving onto the final steps. From here the coffee is sent to vacuum drying drums where the water previously used to moisten the beans is removed and the coffee dried to between 10-12%. The coffee is then cooled quickly to ambient temperature using fans before the final step of carnauba wax being applied to polish and provide the coffee with protection against environmental conditions and to help provide stability. 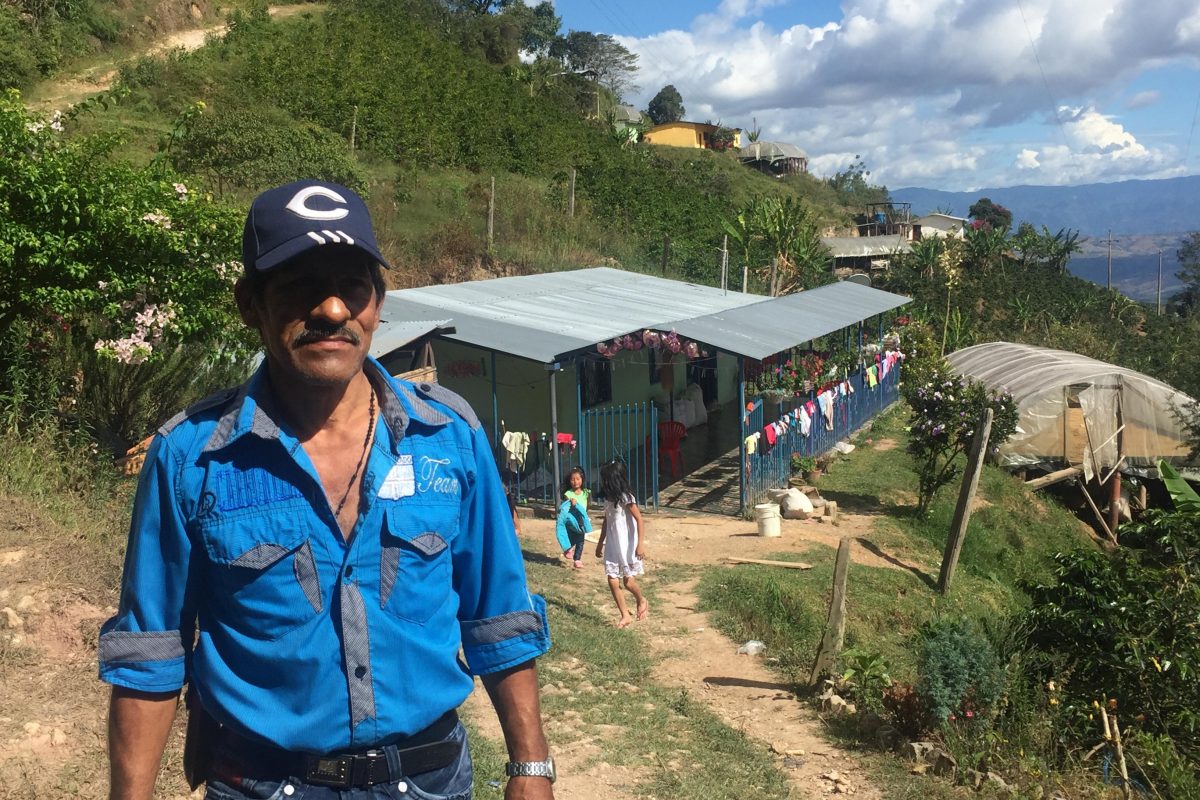 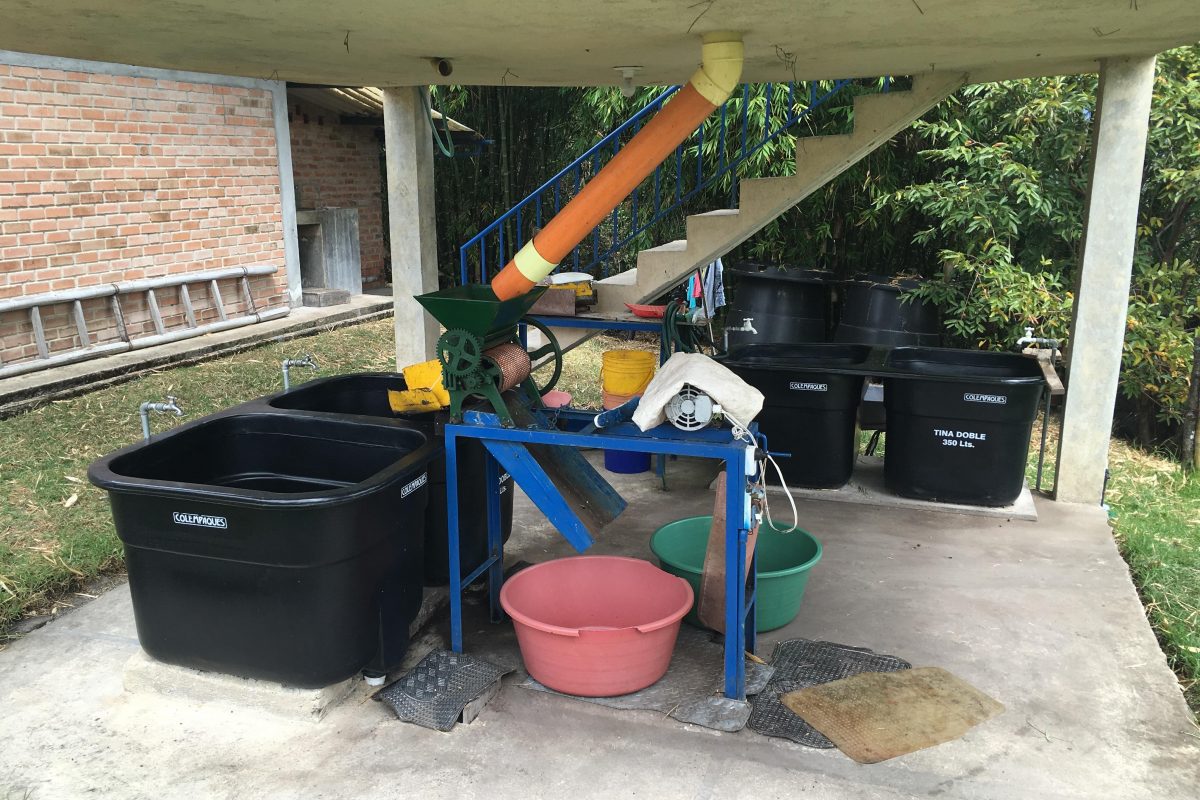 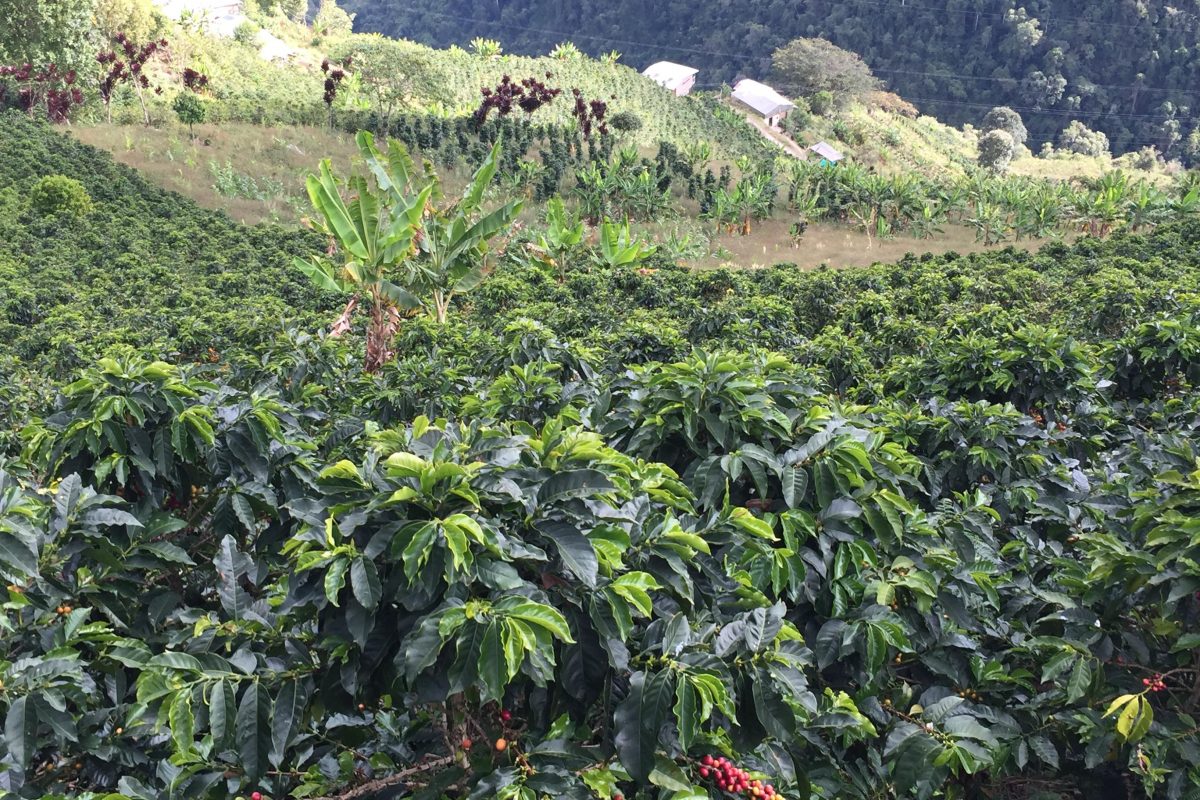 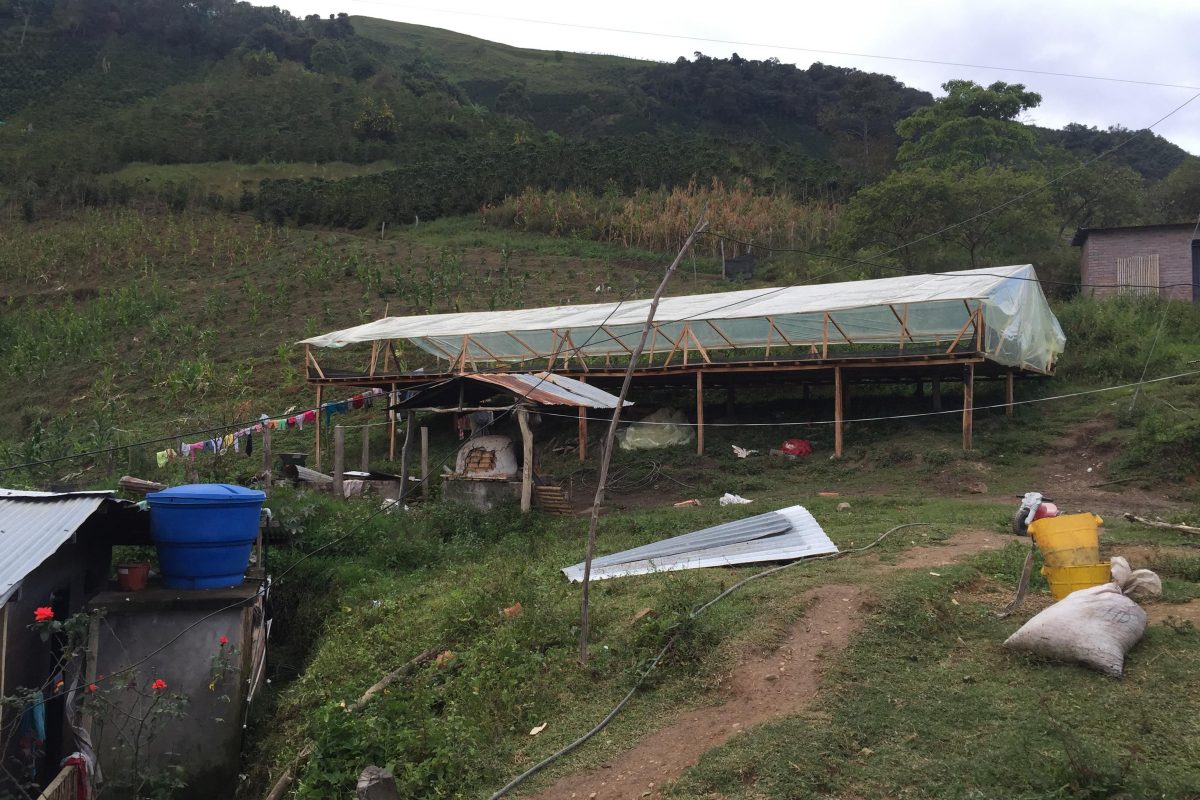 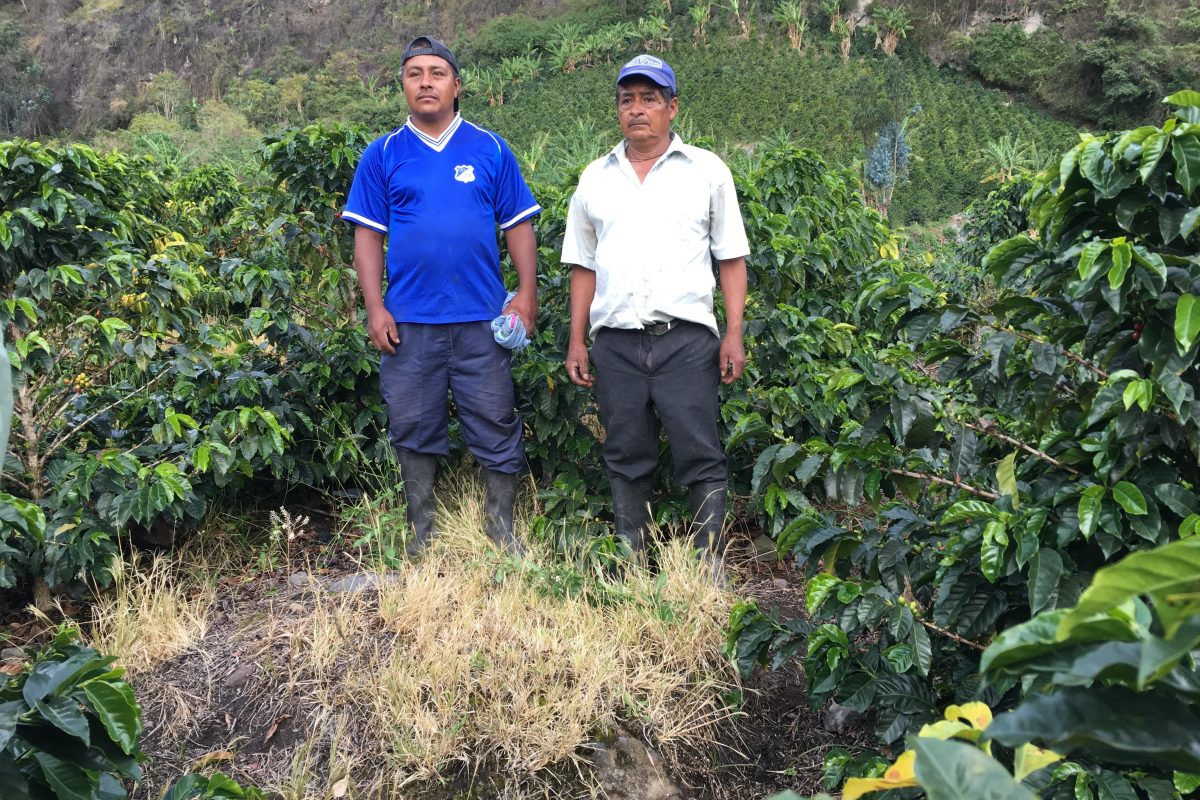 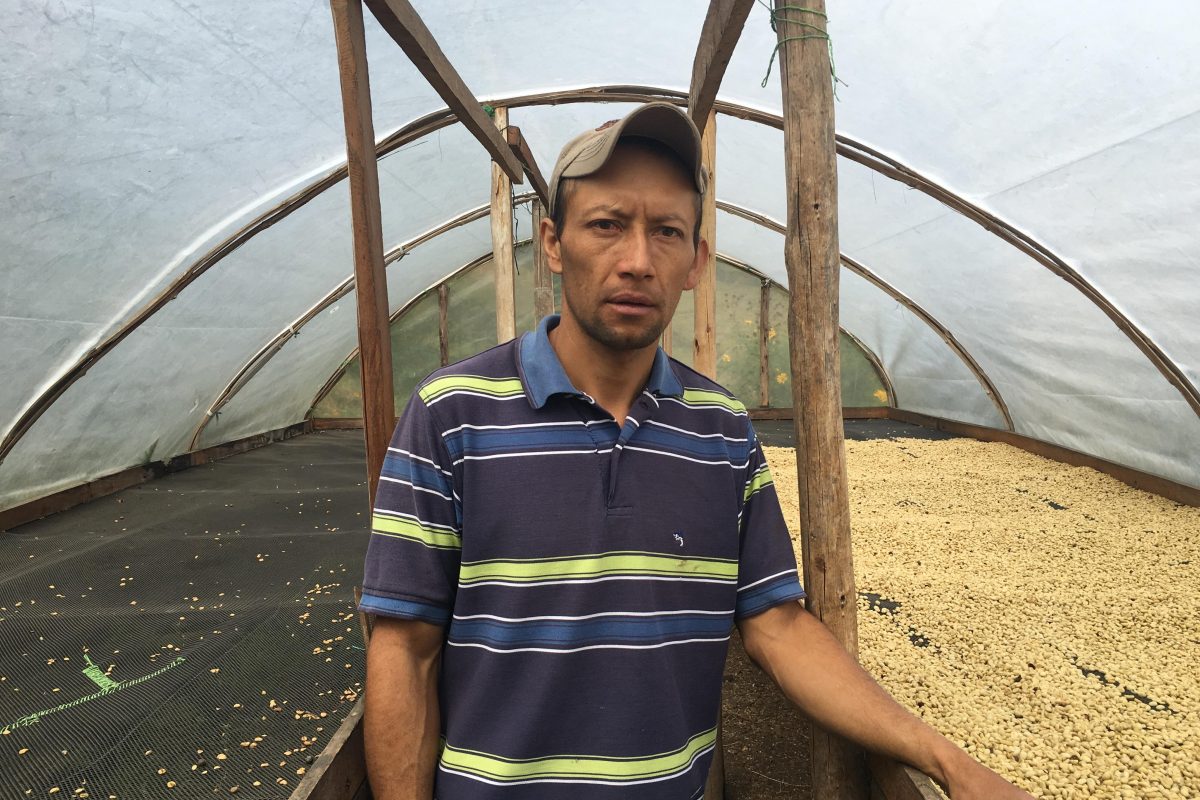 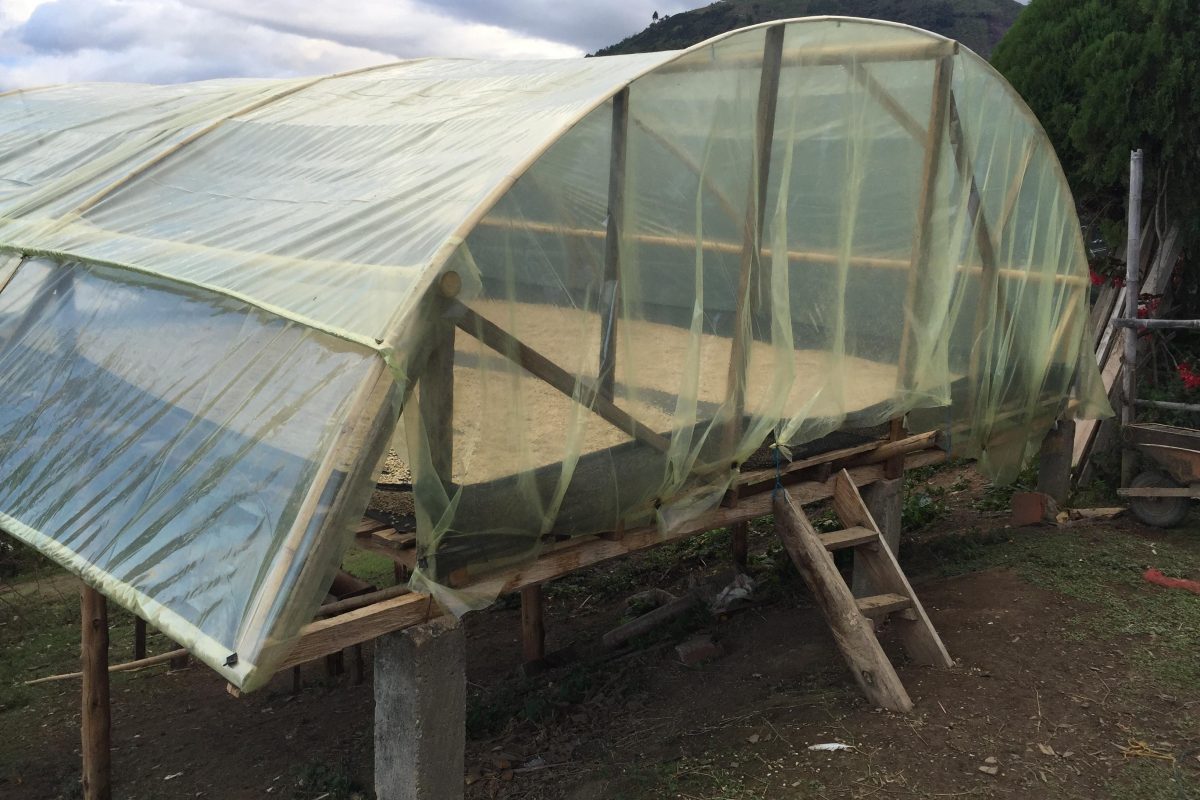 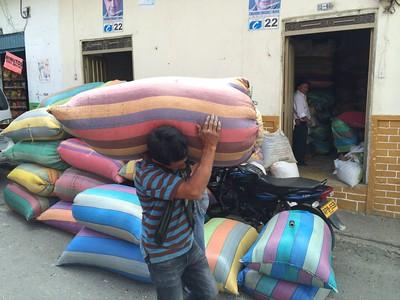 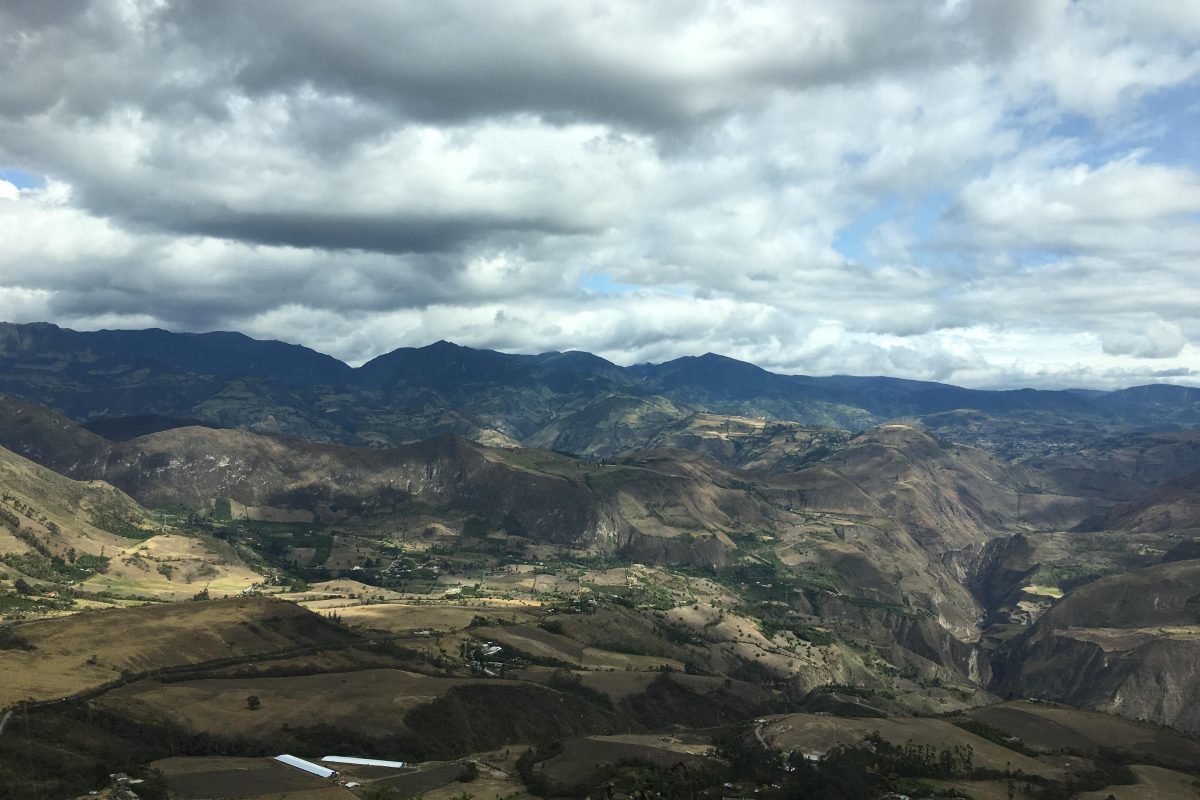 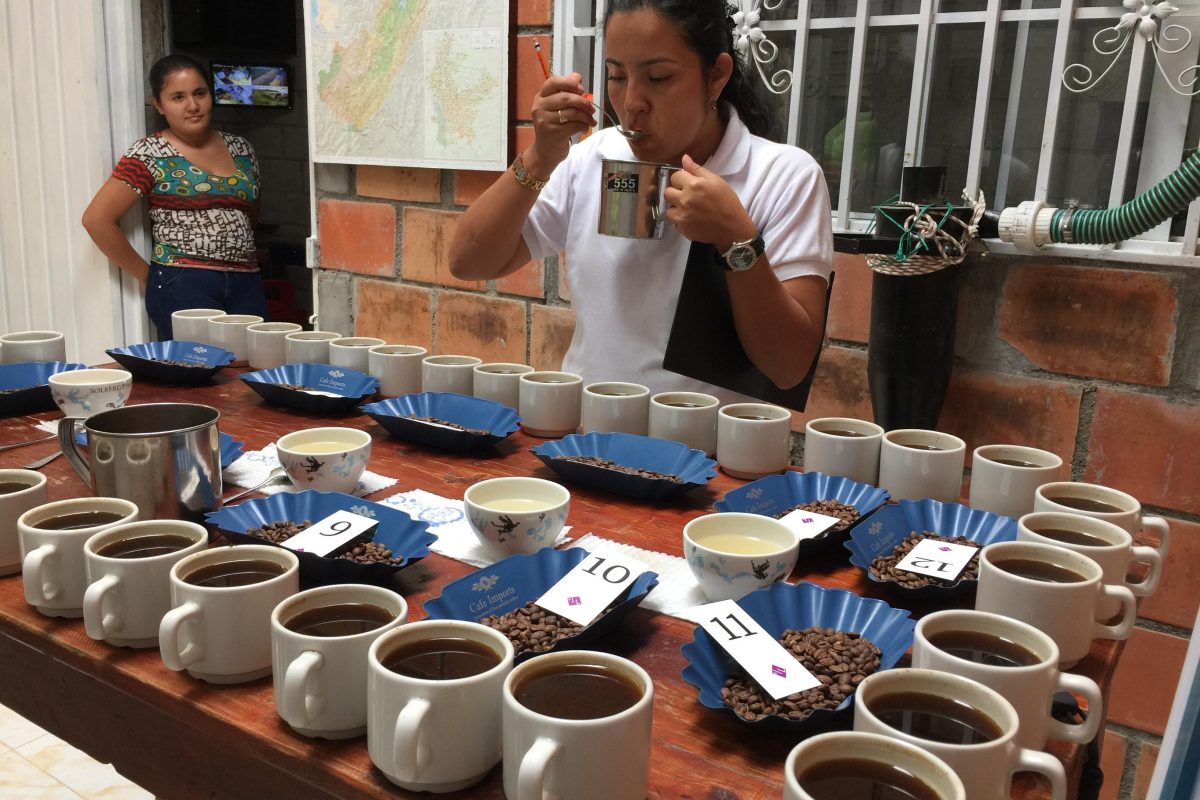