Gitesi is a private washing station owned and run by a father and son team, Alexis and Aime Gahizi. The washing station was built in 2005 and began processing coffee in 2006, it is located in the Gitesi sector in the Western Province of Rwanda. Aime is the real star of the show at Gitesi washing station, although it is a family run business and he has worked alongside his father who is greatly respected and has much experience. Aime is the younger generation, who has the energy and drive to push Gitesi’s production and infrastructure to the next level while also running some projects to distribute cows, fertilizer and grow vegetables on the farms outside of the coffee season.  The washing station has also implemented a bonus system based on performance, which is paid out to the farmers at the end of the year. 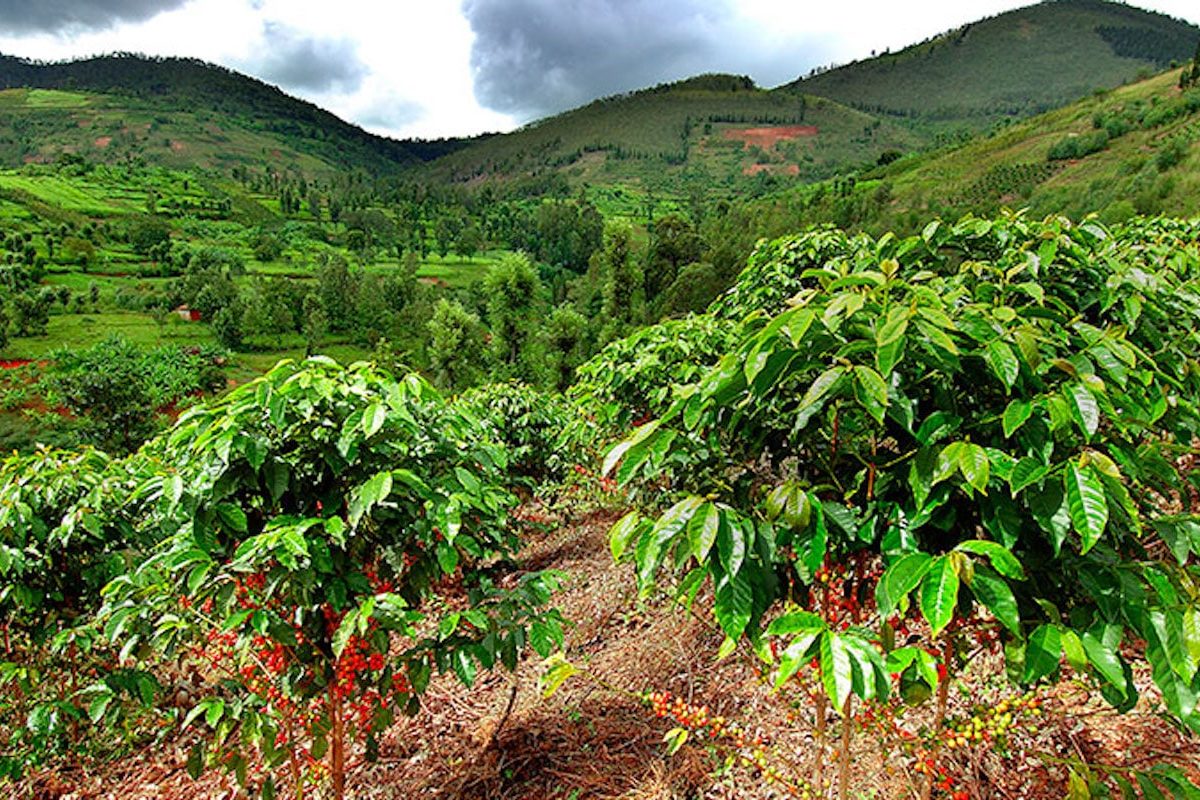 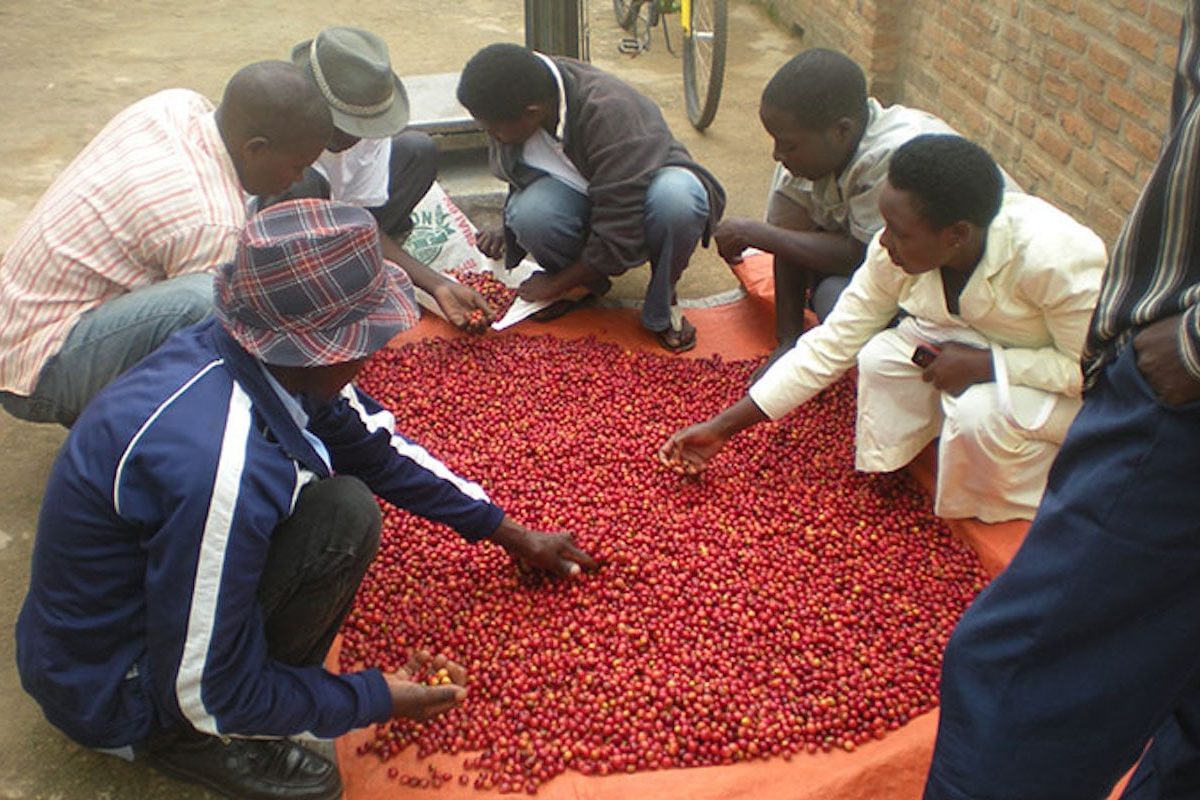 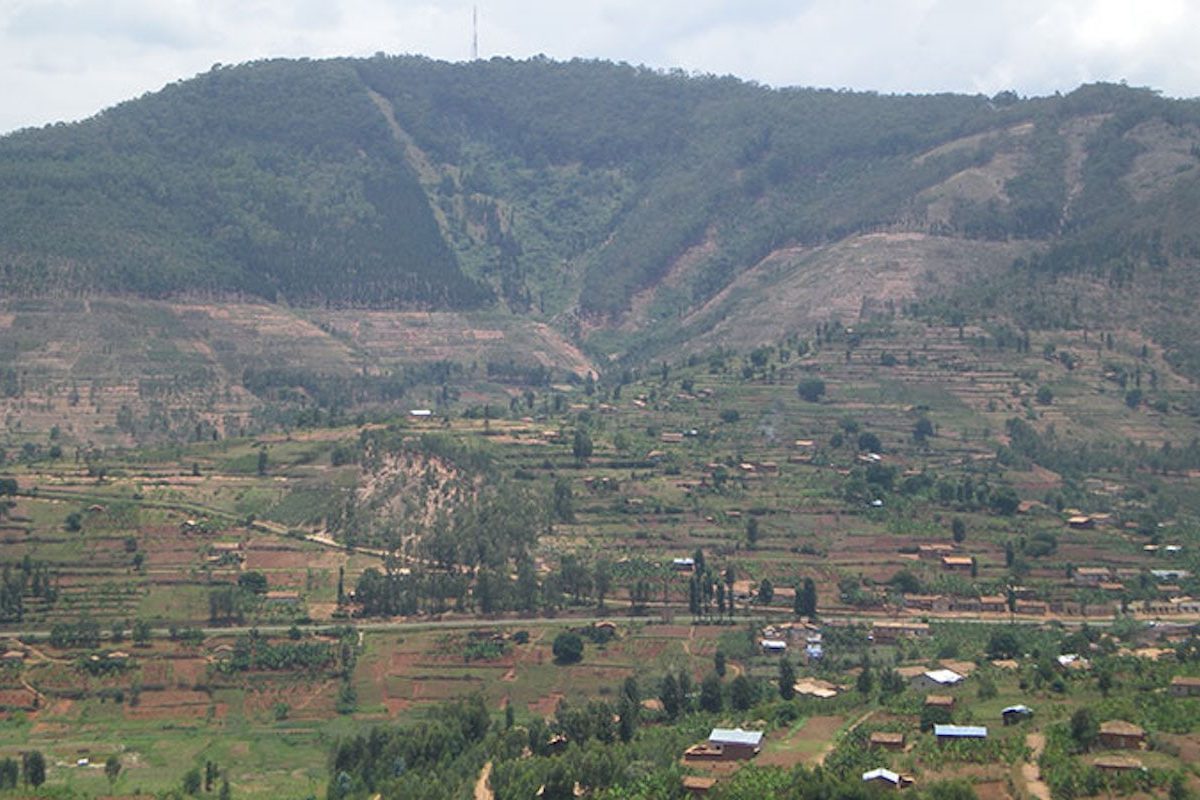