Sidamo is a well-known region for most people. That said, with the privatization of the coffee industry in Ethiopia over the past 2 years, new areas and municipalities or sub-regions have been developing. Some cross over from Sidamo to a lesser-known region called West Arsi. Bordering the national park of Bale Mountain, the variety of profiles has been astonishing. Bensa is located in between the borders of both regions. Bensa washing station has 800 active farmer members who deliver cherries. This washing station is owned by Testi Coffee Exporters. Faisel Abdosh is the owner of seven washing stations as well as the owner of the export business. He was joined by his cousin Adam in 2014. Adam used to live in Texas and he moved to Ethiopia to be involved in the family’s growing business. Testi offers coffees at different quality and price levels, including specialty coffees. Faisel was exposed to the coffee industry at a young age, he has close relatives who are involved in coffee farming. When asked why specialty coffee, Adam said it was because he likes the challenge. Their focus now lies in improvements and quality control to ensure the best possible outcome. 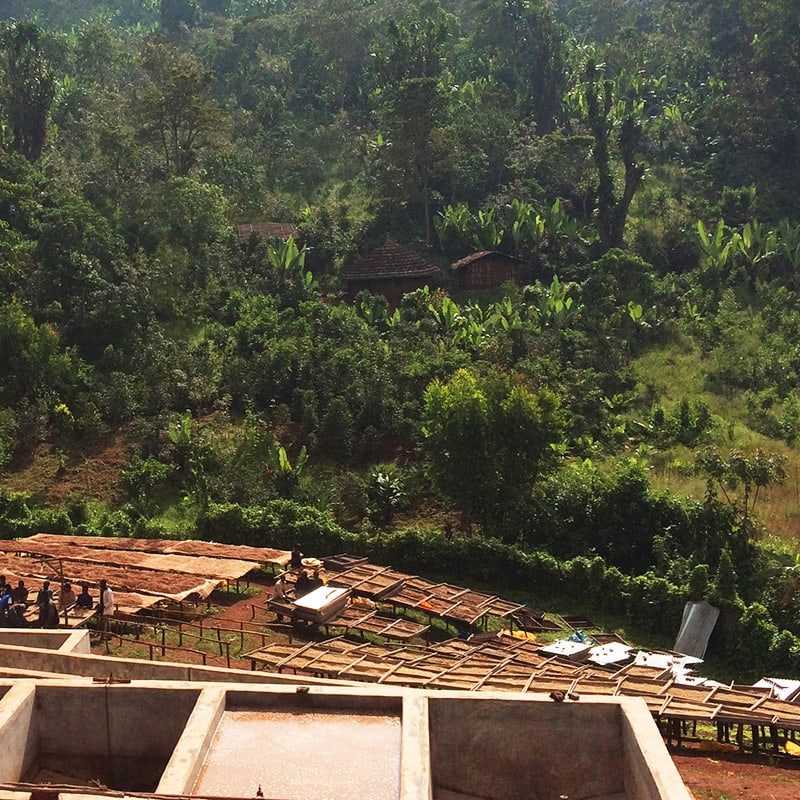 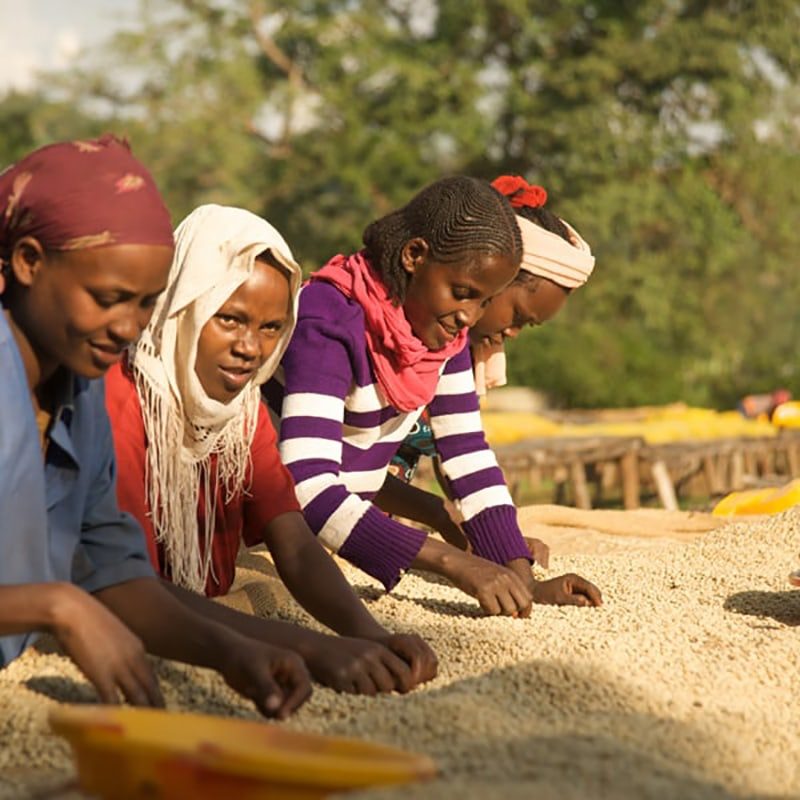 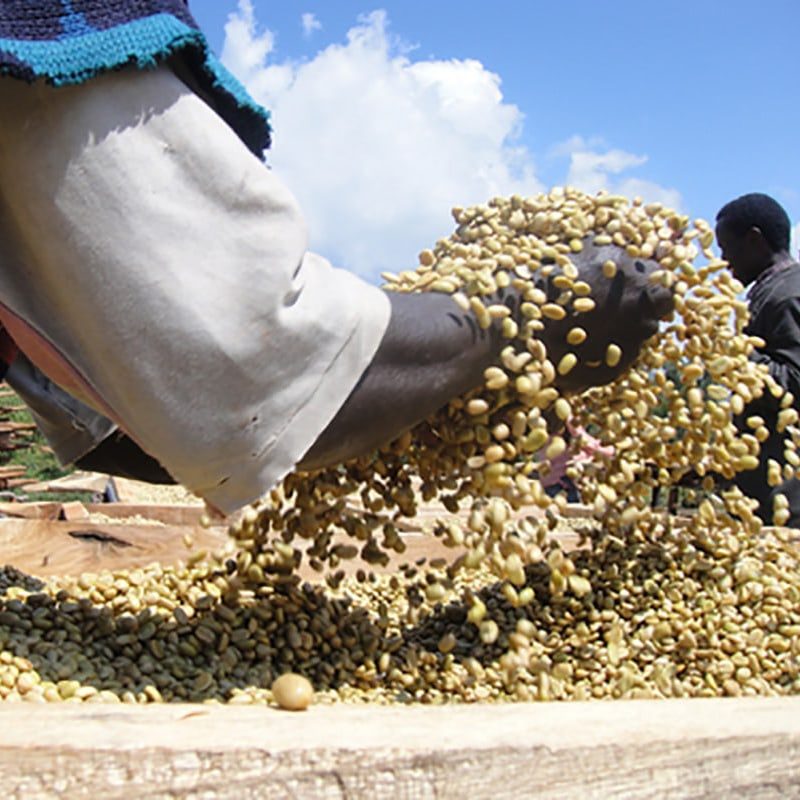